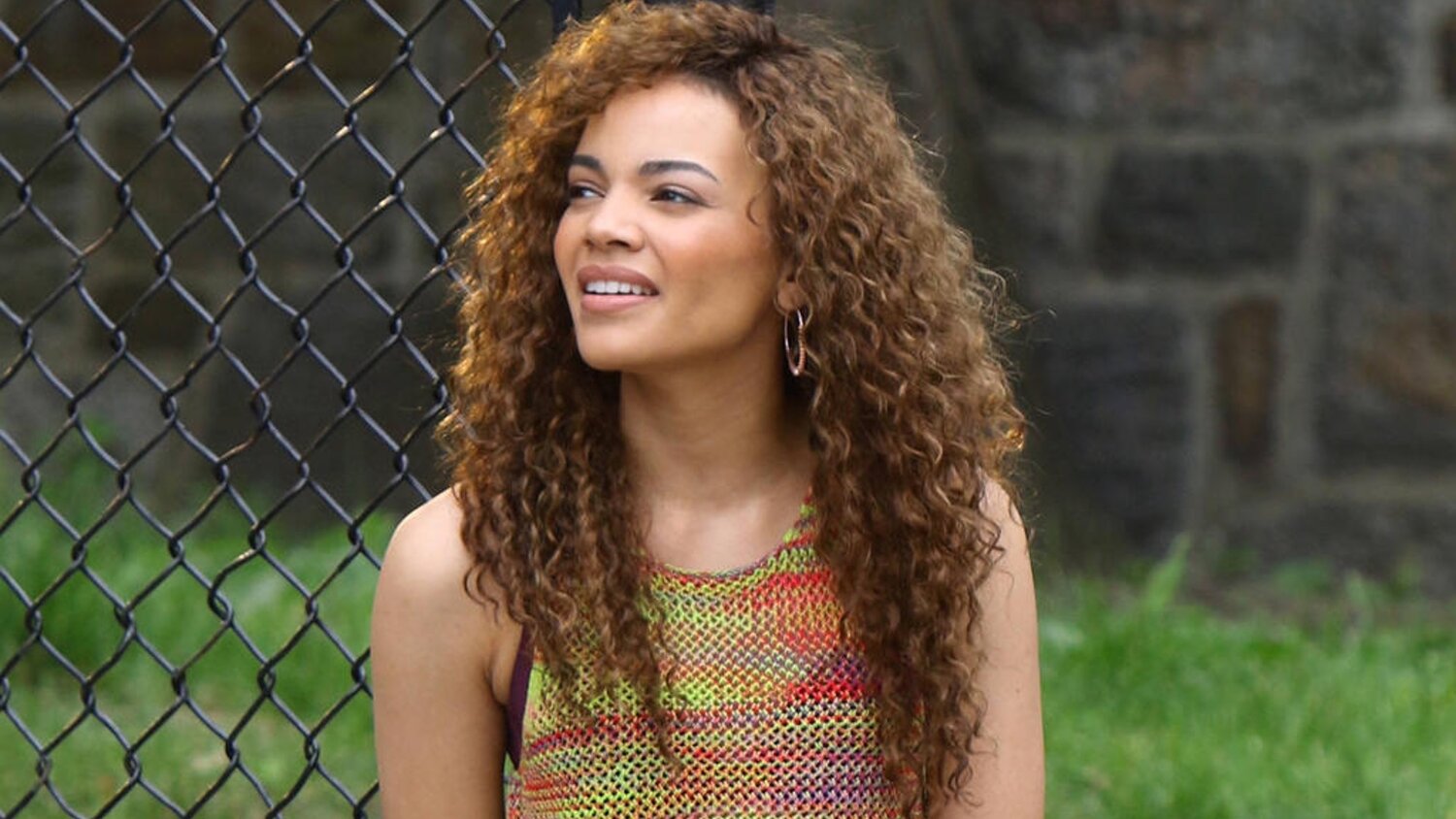 Earlier this week we learned that Warner Bros. was testing a few actresses to possibly take on the role of Barbara Gordon in their HBO Max Batgirl project. Well, Deadline is reporting that the studio and creative team have decided to cast Leslie Grace in the lead role.

Grace is best known for her role in the recently released adaption of the Lin-Manuel Miranda musical In The Heights. She was good in that film, but she’s not my first choice as Barbara Gordon. Other actresses that she was up against include Haley Lu Richardson (Five Feet Apart), Isabela Merced (Dora and the Lost City of Gold), and Zoey Deutch (Zombieland: Double Tap).

Personally, I would have loved to see Jane Levy (Evil Dead) in the role, but let’s just wait and see what Grace’s version of the character will be like. It might be good!

The movie is being directed by Adil El Arbi and Bilall Fallah from a script written by Christina Hodson, who previously wrote Bumblebee as well as DC’s Birds of Prey and The Flash. Kristin Burr, who recently worked on Cruella, is producing the film, which is going to be released exclusively on HBO Max. Burr said in a statement:

‘With Batgirl, we hope to take the audience on a fun ride and see a different side of Gotham. Christina’s script is crackling with spirit. Adil and Bilall have an excited and joyous energy which is infectious, making them the perfect filmmakers for this Batproject. And I’m just psyched I get to be part of the DC universe, which is super cool.”

We don’t know anything about the story that the movie will tell, but we do know it will center on Barbara Gordon, the crime-fighting daughter of Commissioner James Gordon.

What do you think about Leslie Grace being cast in the role of Barbara Gordon?