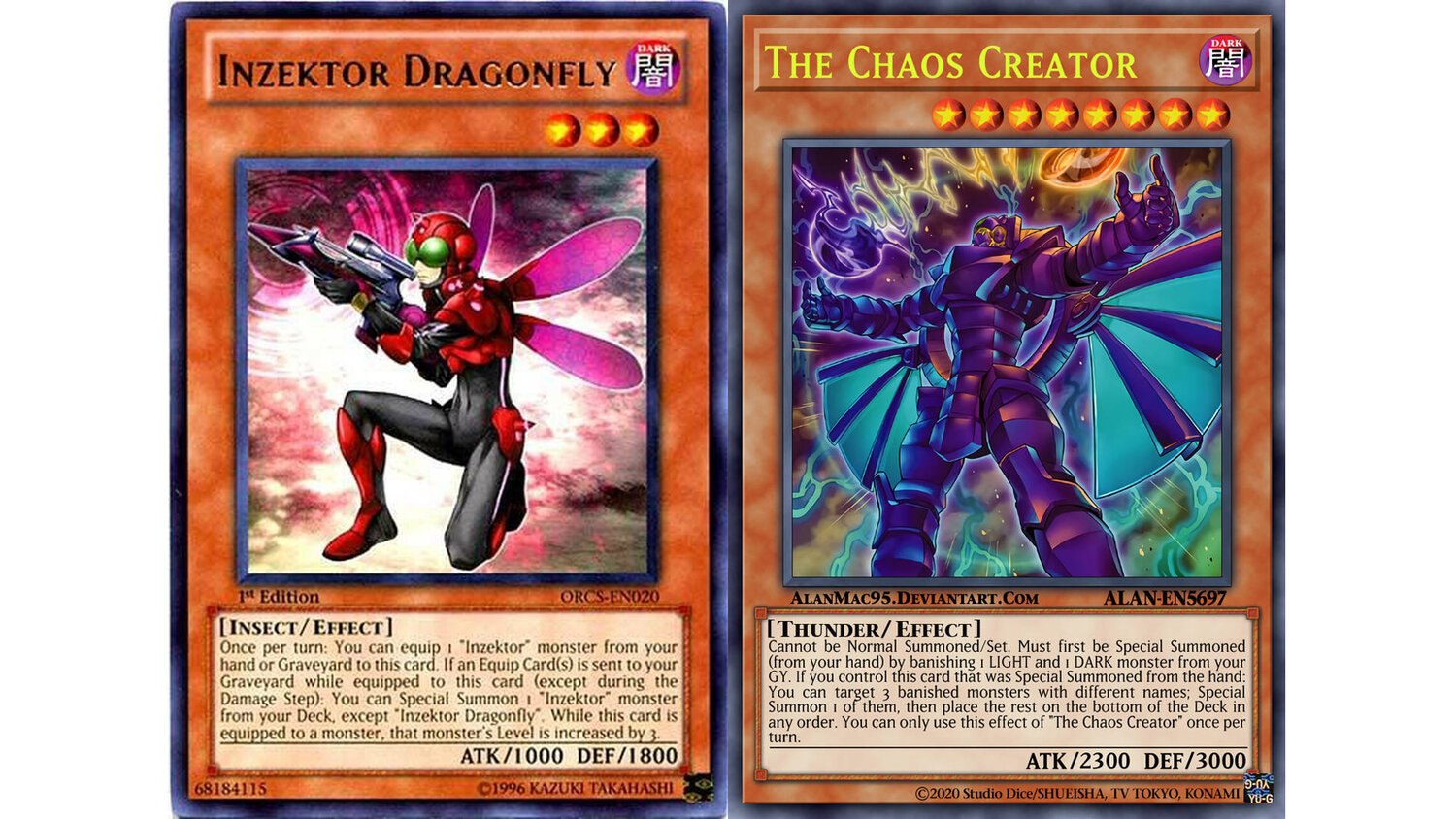 Konami recently announced a new Yu-Gi-Oh! collector’s set called The Grand Creators. The set will have 60 cards, 15 of which will be available as Collector’s Rares, including the World Premiere Spell Card for Inzektors created in response to the Create-A-Card Project in 2020. The set will feature reprints and new cards to get fans excited. We don’t know much about what to expect from The Grand Creators other than the following:

My guess is that a fair number of Inzektors will be reprinted to go with the new Spell Card. Also, with the name I can’t help but imagine The Creator, The Dark Creator, and The Chaos Creator will be getting reprinted as well. The Grand Creators will be available on December 3 with each pack having an MSRP of $3.99.

The Other Guy In Black Widow Part 2