Kate Beckinsale Tried to Get an UNDERWORLD and BLADE Crossover Movie Made, But Marvel Wasn’t Interested — GeekTyrant 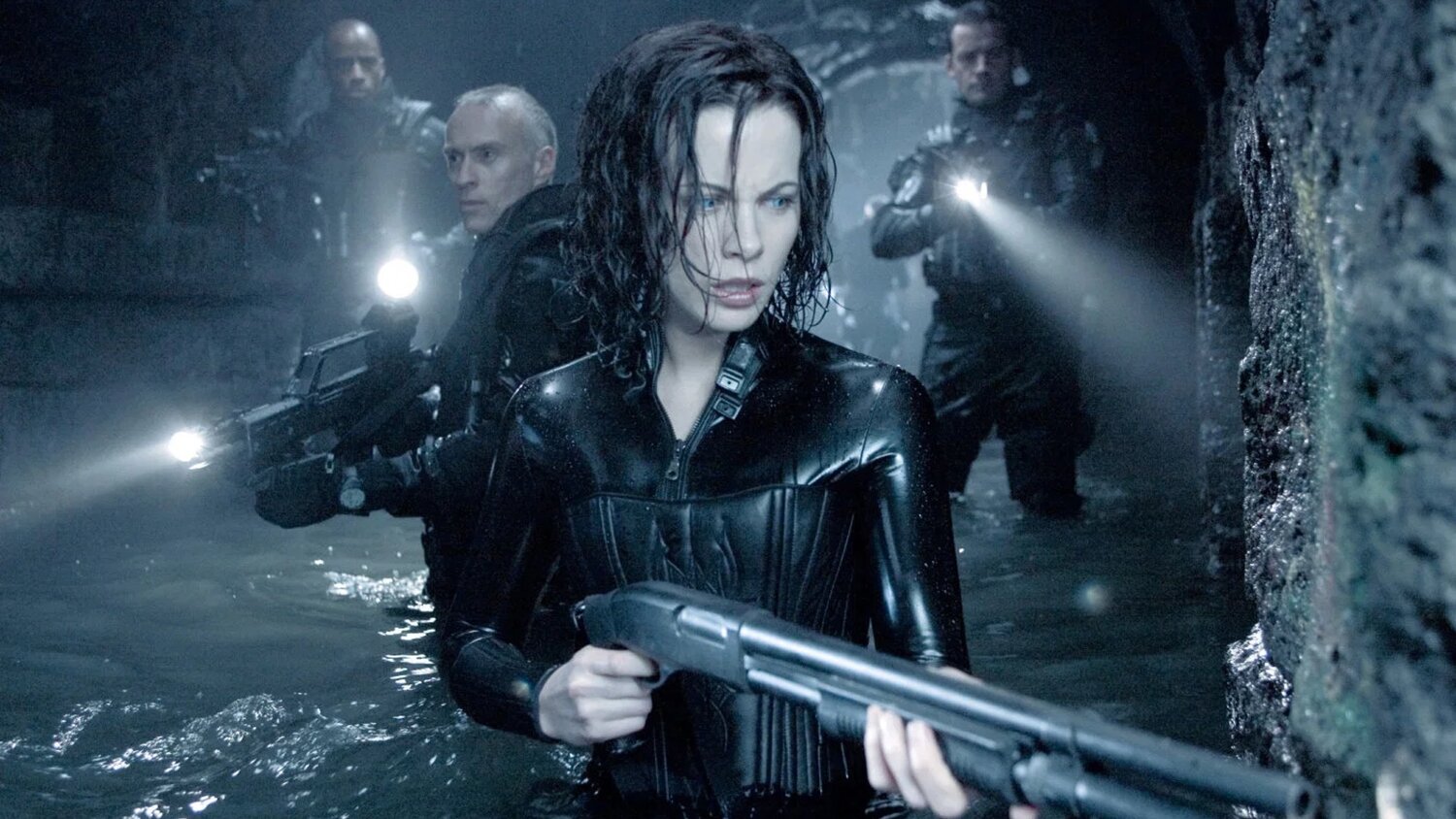 Kate Beckinsale actively tried to combine the Underworld franchise with Marvel’s Blade. That seems like a match made in heaven, and there’s no doubt that the fans would have gone wild for it, but unfortunately, Marvel wasn’t interested in the idea.

Beckinsale recently shared this bit of trivia during an interview with Variety saying, “I really wanted them to do an Underworld-Blade mashup. What a duo that would be. I would definitely do that, but I think they just wanted to reboot Blade as Blade so they didn’t go for it.”

I totally understand the reason why Marvel didn’t go for it, but damn… it still seems like a crazy cool missed opportunity to see Blade and Selene kicking ass alongside each other.

It’s safe to say that this will never happen, but I like that Beckinsale at least tried to make it happen.