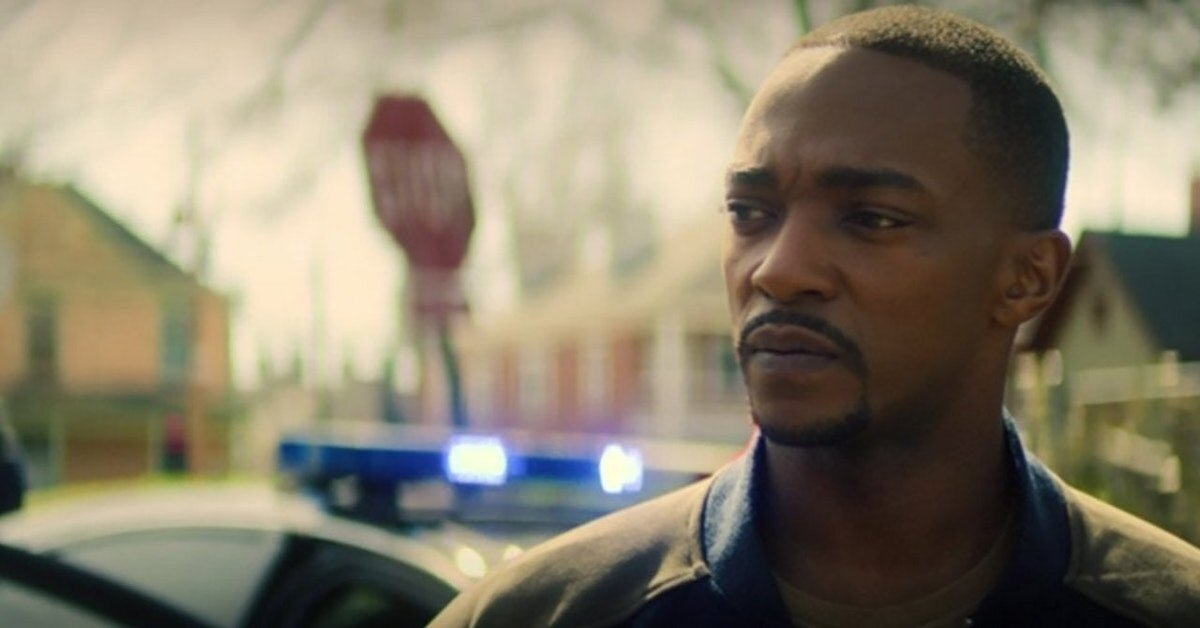 Christopher Landon, known for writing the Paranormal Activity movies, as well as writing and directing Freaky and the Happy Death Day films, has been hired to write and direct a new family adventure film for Netflix titled We Have a Ghost.

Deadline reports, “The film centers on Kevin, who finds a ghost named Ernest haunting his new home. Kevin subsequently becomes an overnight social media sensation, along with his family. But when he and Ernest go rogue to investigate the mystery of the latter’s past, they become targets of the CIA.”

The Good Fight Renewed For a Sixth Season at Paramount+