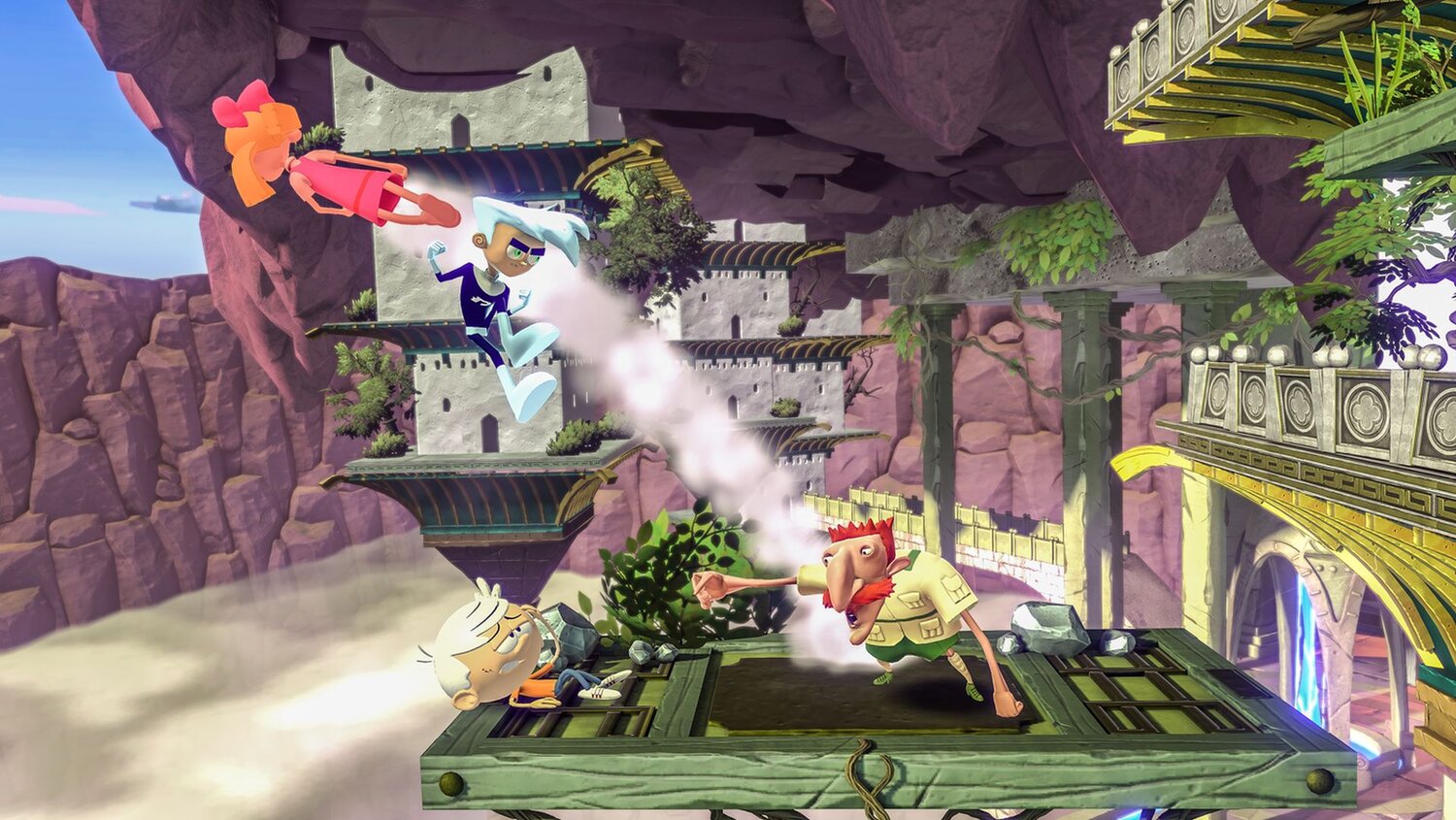 Video game fans are going a little nuts with the recent announcement of Nickelodeon All-Star Brawl. Originally revealed by IGN, this game appears to be in the same vein as Super Smash Bros. but instead of starring iconic gaming characters, the cast is full of iconic characters from Nickelodeon. The game is set to launch this fall on Nintendo Switch, PS4, PS5, Xbox One, and Xbox Series X|S and is developed by Ludosity and Fair Play Labs with GameMill Entertainment publishing it.

We don’t know the entire roster for the game, nor how many characters there be, but here’s the list of everyone currently confirmed:

I don’t think it’s a stretch to assume that Donatello and Raphael will also be available. Some other characters that I think might make the cut are Timmy Turner from The Fairly OddParents, Dib and maybe even Gaz from Invader Zim, Cat and Dog from CatDog, the kids from Rocket Power, and maybe even Angelica from Rugrats. I also think it could be interesting to add some Power Rangers since they are on Nickelodeon. Heck, we could get characters from Avatar: The Last Airbender, My Life as a Teenage Robot, other characters from Danny Phantom would be awesome, and there’s also Jimmy Neutron and ChalkZone to pull from. This could be a lot of fun for fans.

To add to the fun, Nickelodeon All-Star Brawl will have 20 levels based on hit shows such as the Technodrome from Teenage Mutant Ninja Turtles and Jellyfish Fields from SpongeBob SquarePants. There’s a single player mode but we all know that the multiplayer is what we care about with local and online support for up to four players. IGN also mentions that each fighter will have moves that you can unlock as well as bonus content for an in-game gallery. That should be interesting.

In addition to all of the above, there are reports that on the Ludosity Discord server it was confirmed that the game will be on PC and have rollback netcode which is a feature for online fighting games that many feel is a must. Since these pieces of information were not made in the original announcement, I’m taking them with a grain of salt, but they could very well be true.