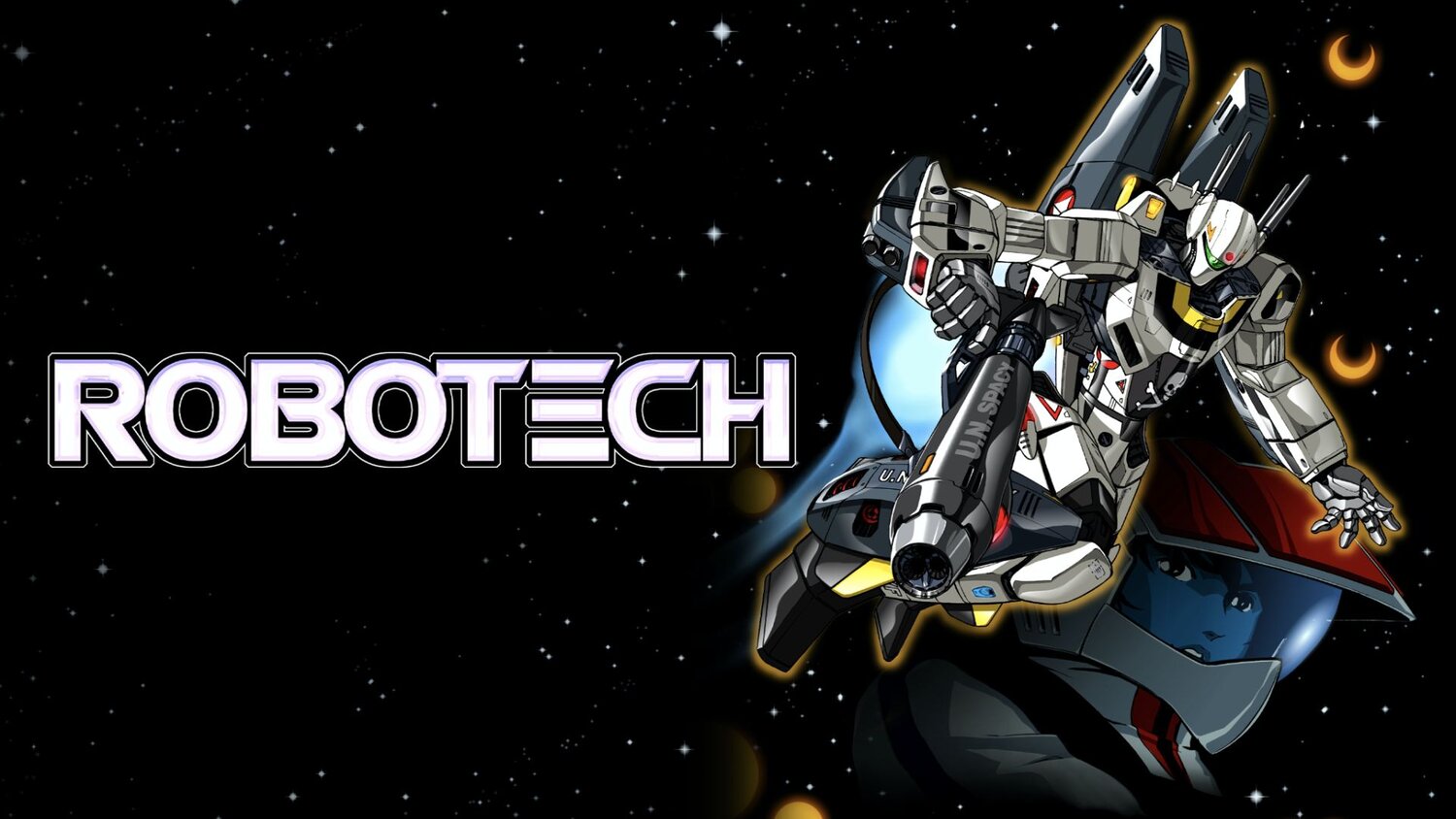 Robotech is a classic mecha anime from the ‘80s and now it’s making a big comeback thanks to Funimation. It was recently announced that all 85 episodes of the series would join their streaming service this fall worldwide outside of Japan.

Robotech is told through the eyes of characters caught up in a series of wars that erupts when a mysterious spacecraft crash-lands on Earth. Only through unlocking the secrets of Robotechnology do they have any hope of surviving. The sprawling series helped introduce a generation of western audiences to anime and is full of engaging drama, genuine relationships, and forward-thinking ideas.

In addition, Funimation is launching a collector’s edition box set of Robotech on Blu-ray in Dolby Digital on September 28. The Blu-ray edition features remastered versions of the episode while maintaining the classic film grain feel. In addition to the Blu-rays, fans who purcahse the collector’s edition will receive an exclusive Variant Transforming Robotech – Roy Fokker’s VF-1S; an exclusive Variant Action Figure – Roy Fokker in Pilot Uniform Variant Shade of Black; and a series of Robotech-embroidered patches. Are you excited for this classic anime to be on Funimation?