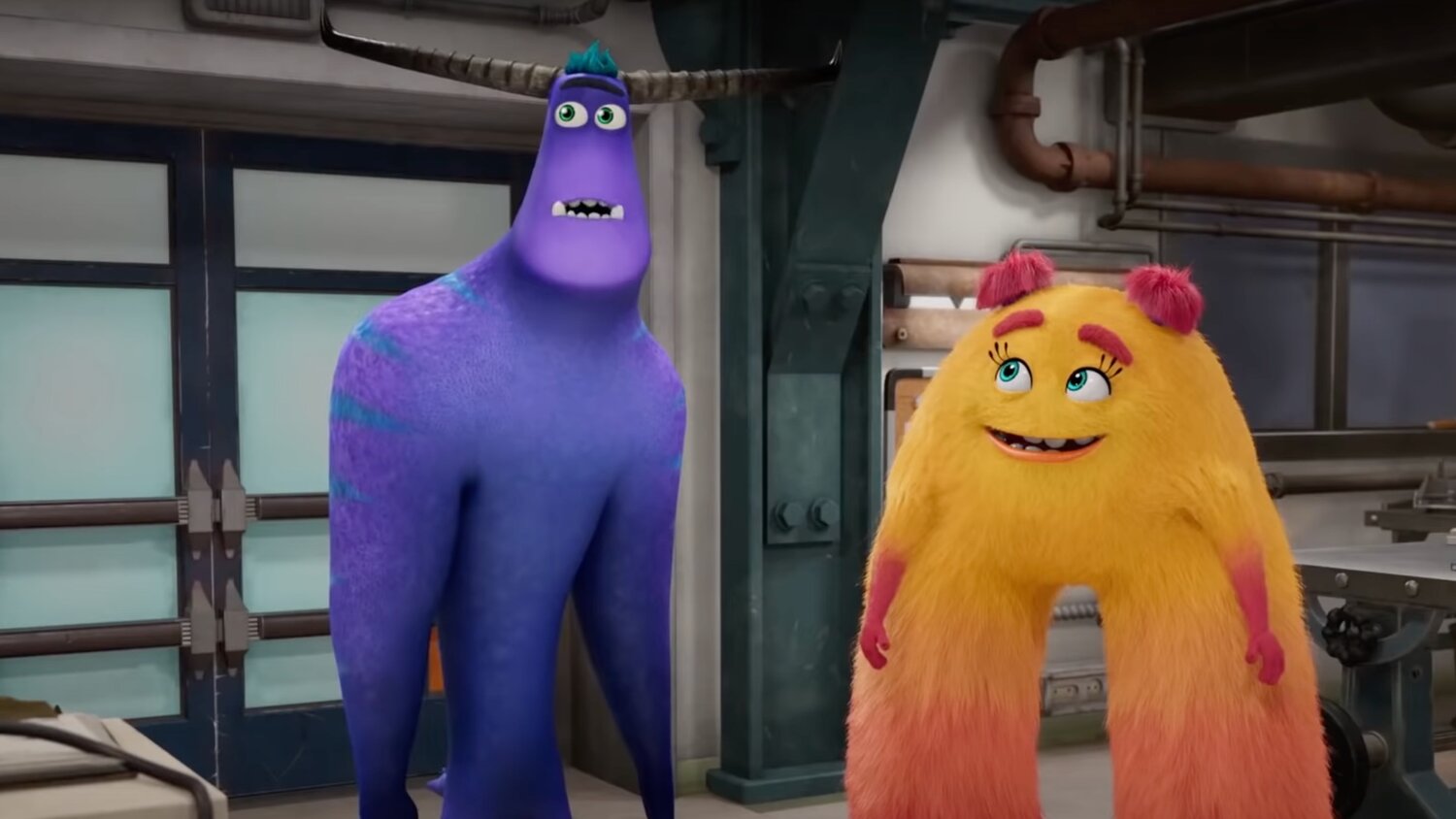 Disney has released the full trailer for Pixar’s upcoming series Monsters at Work, which is a sequel series to the animated films Monsters University and Monsters Inc. The story continues to follow Sully (John Goodman) and Mike (Billy Crystal) as they are put in charge of Monsters Inc., and they are now hiring monsters to make kids laugh. This is a surprise for one particular monster who is looking to join the company thinking he’s going to scare kids.

Monsters At Work takes place the day after the Monsters, Incorporated power plant started harvesting the laughter of children to fuel the city of Monstropolis, “thanks to Mike and Sulley’s discovery that laughter generates ten times more energy than screams. It follows the story of Tylor Tuskmon, voiced by Ben Feldman, an eager young monster who graduated top of his class at Monsters University and always dreamed of becoming a Scarer until he lands a job at Monsters, Incorporated, and discovers that scaring is out and laughter is in. After Tylor is temporarily reassigned to the Monsters, Inc. Facilities Team (MIFT), he must work alongside a misfit bunch of mechanics while setting his sights on becoming a Jokester.”

Monsters At Work will begin streaming Friday, July 2, exclusively on Disney+. It looks like it’ll be a fun show!

Back 4 Blood Open Beta Will Begin in Early August