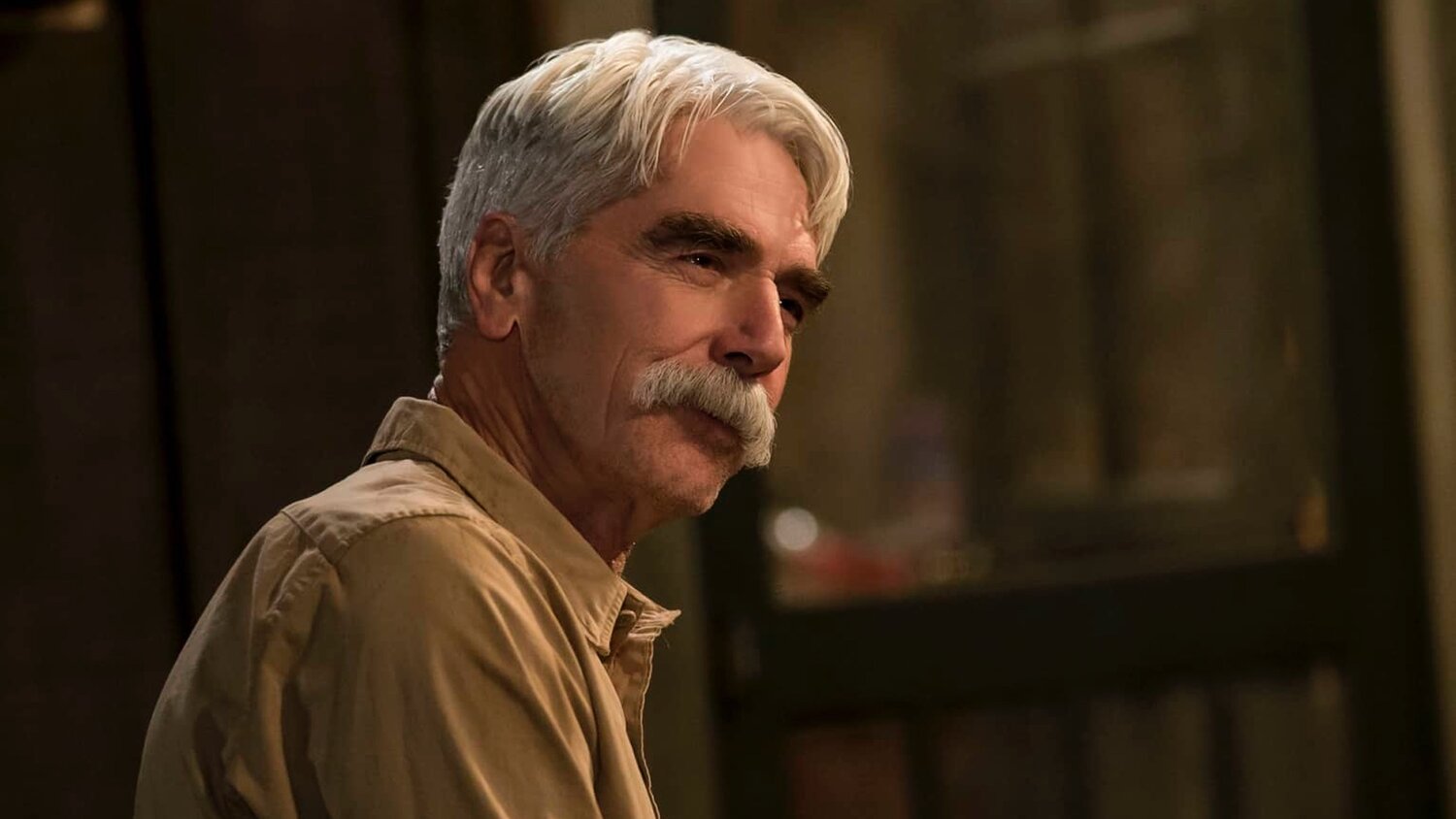 In the series, “after rotting in prison for over a decade, America’s ultimate hero and uber patriot MacGruber (Forte) is finally released. His mission: to take down a mysterious villain from his past—Brigadier Commander Enos Queeth (Rourke). With the entire world in the crosshairs, MacGruber must reassemble his old team, Vicki St. Elmo (Wiig) and Dixon Piper (Phillippe) in order to defeat the forces of evil.”

Elliott will play Perry, MacGruber’s father. “Though they’ve drifted apart over the years, MacGruber will need his father’s sage guidance if he hopes to succeed.”

Fishburne will play General Barrett Fasoose, “a highly decorated soldier who commands the respect of the entire US military. In addition to his illustrious career, he is currently married to MacGruber’s ex-wife, Vicki St. Elmo.”

The first season will consist of eight-episodes, and it sounds like it’s going to be a lot of fun! I love this cast! Forte serves as writer and executive producer on the series alongside John Solomon and Jorma Taccone, who will also both direct. Lorne Michaels, John Goldwyn, Andrew Singer, and Erin David also serve as executive producers.