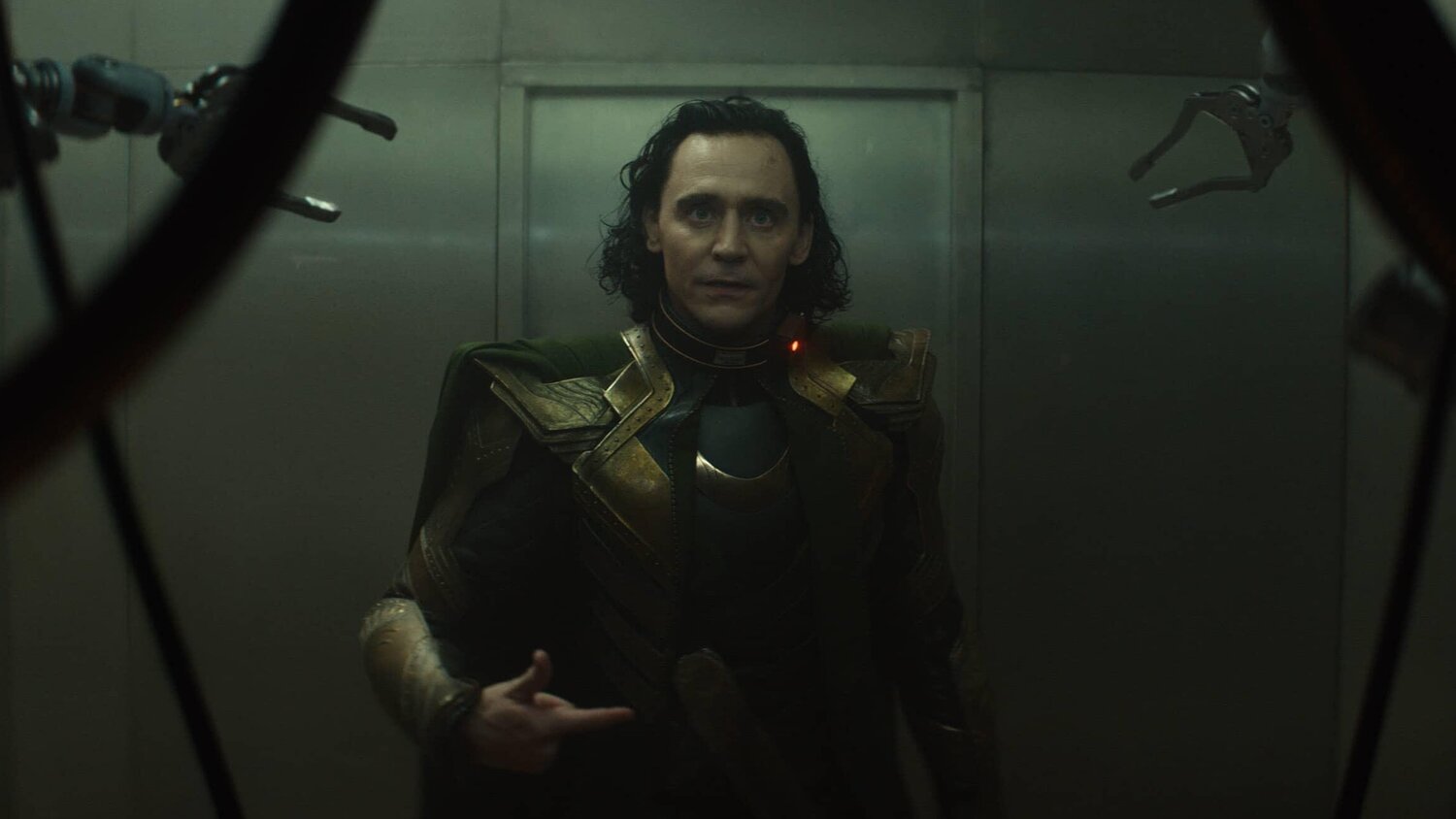 I personally loved it and thought it was a great set up, and I’m pretty pumped up about seeing how Loki’s journey continues. At the end of the first episode Loki finally realizes he’s stuck with the Time Variance Authority and is open to joining the team. But, we still don’t know what his true motivations are. After all, this is the God of Mischief we’re talking about.

Then Loki learns that that our Loki isn’t the only Loki variant running around in the universe. Another version of him has been creating chaos in the timeline and also killing TVA agents in various eras and stealing their reset charges. The only way to catch a Loki is from the expertise of a Loki.

This other Loki running around traveled to both 1549 France and 1858 Oklahoma to draw agents into traps. We don’t know why places and years were chosen. In real life, in 1858 oil was discovered in Salina, Oklahoma, so it would make sense for someone wanting to show up there to get in on that action and get rich. In 1594 France, there’s a little kid who suggests the Loki variant is the devil.

Anyway, the series picks up immediately after Loki’s escape in Avengers: Endgame. He doesn’t get very far. After teleporting to the Mongolian part of the Gobi Desert, he’s picked up by the TVA, and Loki is no match for them. He may be a God, but that doesn’t matter with the TVA.

There’s a great moment in the first episode where Mobius show Loki his original MCU timeline, they one that we’ve all been watching. It’s here that he see’s he’s responsible for the death of his adoptive mother, Frigga. He also witnesses the final moments of his adoptive father, Odin. Then there’s the point where his future self makes peace with Thor. Finally, he sees his heroic death at Thanos’s hands. It’s certainly a lot to take in.

The Time Variance Authority is also explained to Loki in an amusing and informative tutorial video that reveals a bunch of rival timelines once fought in “vast multiversal war” that nearly destroyed reality. Now, there’s a trio of Time-Keepers to keep the “Sacred Timeline” in place.

It’s explained that anyone who steps off the predetermined path creates a “Nexus Event,” which is a branch in the timeline that could easily go out of control. When that happens, the TVA jumps in, arrests the offender, and sets the timeline back to its original path with reset charges.

At one point in the episode, Mobius asks Loki why he keeps wanting to make others submit to his will. As he answers this question, he realizes that his thinking mirrors that of the Time-Keepers. Loki quotes Robert Frost’s “The Road Not Taken” saying, “The first and most oppressive lie ever uttered was the song of freedom. For nearly every living thing, choice breeds shame and uncertainty and regret. There’s a fork in every road, yet the wrong path always taken.”

Loki sees that the Time-Keepers are essentially imposing their will on every living being, just like he wants to do, which makes him no better. The TVA also isn’t shy about showing off its totalitarian side. At one point a TVA guard straight-up murders a young man for failing to take a ticket, and then you’ve got poor Casey who has lived his “entire life behind a desk.”

Loki does bring up the Avengers and questions what they did when they traveled through time in Endgame. TVA Judge Ravonna Renslayer explains to him that what the Avengers did “was supposed to happen,” but Loki’s escape wasn’t. This is interesting because Loki only escaped as a result of the Avengers’ actions and there’s no way he couldn’t have known his escape would damage the timeline. It’s not really Loki’s fault. It seems like the Time-Keepers dropped the ball on that one.

One other thing that the episode reveals is that Loki was the actual D.B. Cooper in the MCU! I loved this fun little detail. In the real story, D.B. Cooper hijacked a Boeing 727 flying between Portland, Oregon, and Seattle in 1971. He leaped from the plane with a parachute and $200,000 in ransom money, and he was never seen again. Loki explains that he did this after losing a bet with Thor, and was teleported back to Asgard after lumping out of the plane.

My question is, what kind of crazy bet ends with the loser hijacking a plane?!