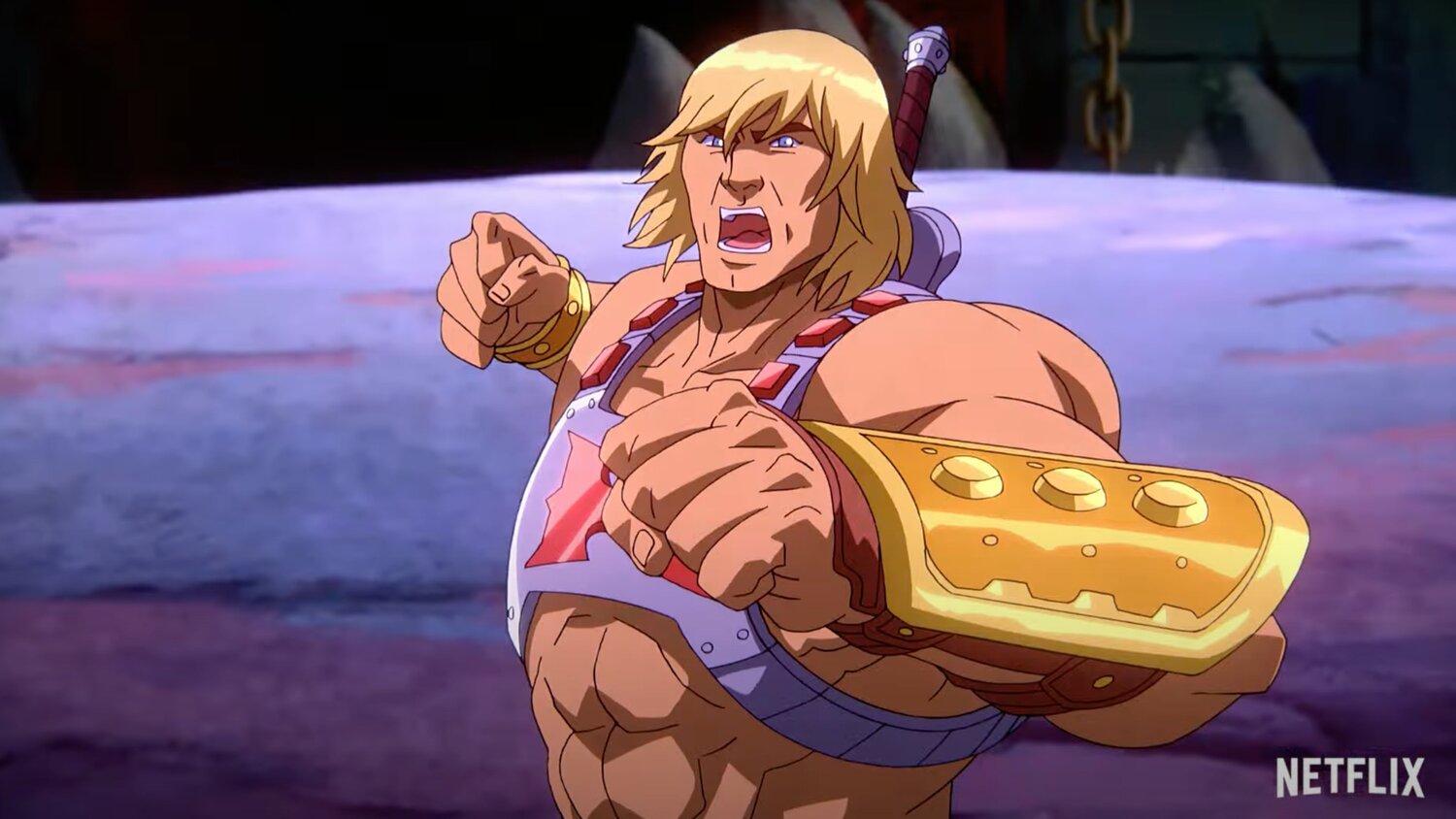 Netflix has unleashed the first teaser trailer for Kevin Smith’s Masters of the Universe: Revelation, and holy crap! This series looks freakin’ awesome! Anyone who grew up watching the classic ‘80s series He-Man and The Masters of the Universe is going to love this! This series just looks like it’s going to be an absolute blast! I couldn’t be happier with what I’m seeing in this trailer.

The series picks up where the classic original characters left off decades ago. “After a cataclysmic battle between He-Man and Skeletor, Eternia is fractured and the Guardians of Grayskull are scattered. And after decades of secrets tore them apart, it’s up to Teela to reunite the broken band of heroes, and solve the mystery of the missing Sword of Power in a race against time to restore Eternia and prevent the end of the universe.”

This series has a wonderful voice cast that includes Sarah Michelle Gellar, Mark Hamill, and Chris Wood headlining the series. Gellar will voice Teela, with Hamill set to play Skeletor, and Wood will be He-Man/Prince Adam. Lena Headey will voice Evil-Lyn, with Liam Cunningham as Man-At-Arms, Griffin Newman as Orko, Stephen Root as Cringer, Diedrich Bader as King Randor, Alicia Silverstone as Queen Marlena, and Susan Eisenberg as Sorceress.

The series is being produced by Mattel Television with Rob David, VP of Mattel TV and author of He-Man: the Eternity War, and the show is being developed by writers Eric Carrasco (Supergirl), Tim Sheridan (Reign of the Supermen), Diya Mishra (Magic: The Gathering), and Marc Bernardin (Alphas).

Part 1 of Masters of the Universe: Revelation premieres July 23rd, only on Netflix.

Loki Episode 1 In Under 60 Seconds