New Line Developing a LORD OF THE RINGS Anime Movie For Theaters Titled THE WAR OF THE ROHIRRIM! — GeekTyrant 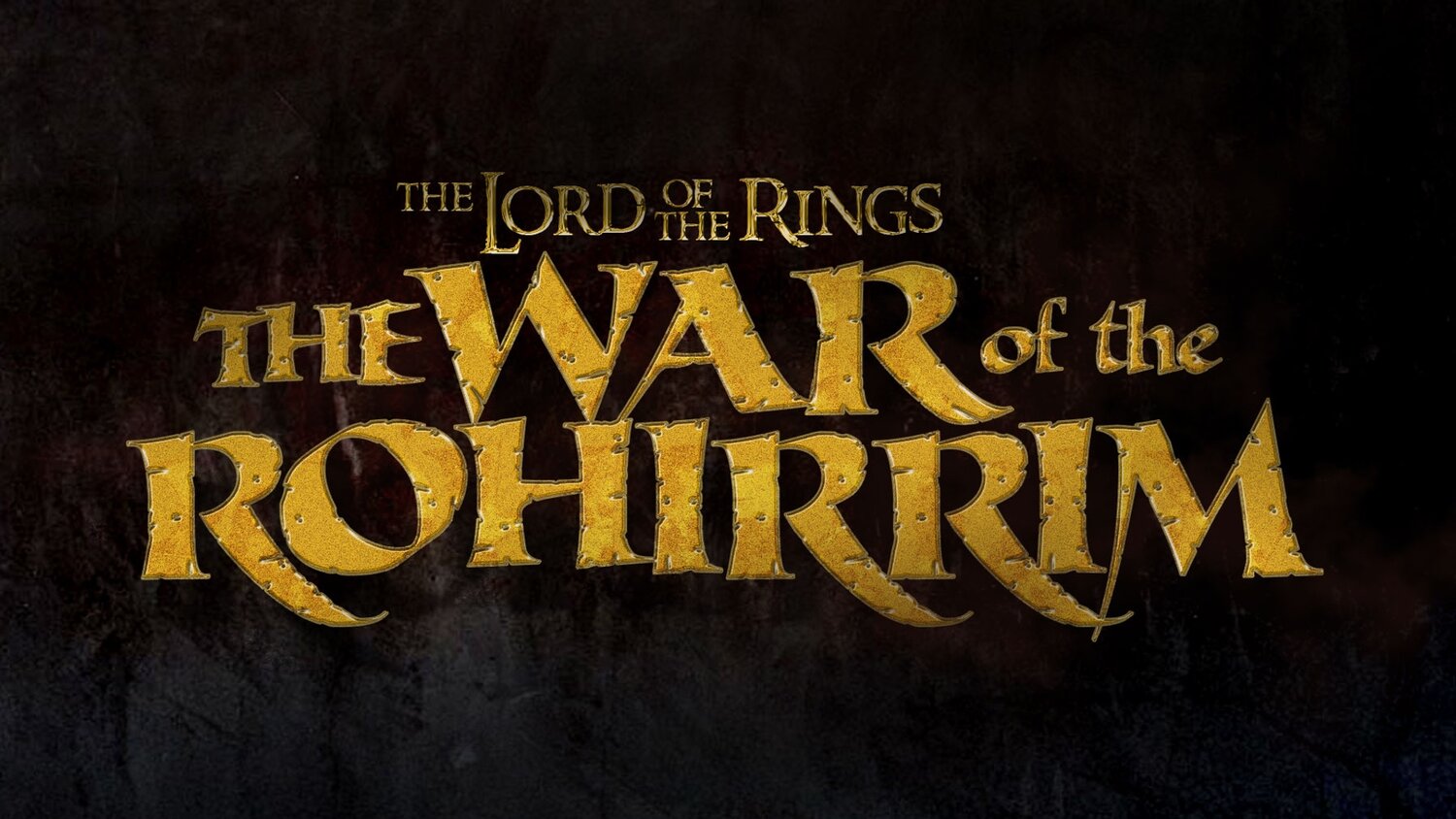 Whoa! This exciting news came out of nowhere! Warner Bros. is developing an anime Lord of the Rings film with New Line Cinema and Warner Animation! The film is titled The Lord of the Rings: The War of the Rohirrim.

The War of the Rohirrim focuses on a character from the book’s appendix, “the mighty King of Rohan, Helm Hammerhand, and a legendary battle which helped shaped Middle-earth heading into LOTR.”

This movie will expand the “untold story behind the fortress of Helm’s Deep, delving into the life and bloodsoaked times of Hammerhand. Overall, the movie is a companion piece to New Line’s LOTR trilogy and is set roughly 250 years before that movie during the third age.”

The Lord of the Rings: The War of the Rohirrim will be directed by Kenji Kamiyama (Ghost in the Shell SAC_2045, Ultraman, Blade Runner: Black Lotus, Ghost in the Shell: Stand Alone Complex) and the animation work will be done by Sola Entertainment. Casting for the character is currently underway.

The Lord of the Rings trilogy creative team Peter Jackson and Fran Walsh are not involved with the project. But, they may jump on board at some point. The report says that their involvement has yet to be determined. However, Lord of the Rings: Return of the King scribe Philippa Boyens is working as a consultant on the new project.

“All of us at New Line feel a deep affinity for the extraordinary world J.R.R. Tolkien created, so the opportunity to dive back into Middle-earth with the team at Warner Bros. Animation is a dream come true. Fans know Helm’s Deep as the stage for one of the greatest battles ever put to film and, with many of the same creative visionaries involved and the brilliant Kenji Kamiyama at the helm, we couldn’t be more excited to deliver a fresh vision of its history that will invite global audiences to experience the rich, complex saga of Middle-earth in a thrilling new way.

“This will be yet another epic portrayal of J.R.R. Tolkien’s world that has never been told before. We’re honored to partner with much of the incredible talent behind both film trilogies, along with new creative luminaries to tell this story. And so it begins.”

Well, I can’t wait to see how this turns out! This is super exciting and I hope that it ends up being insanely epic!