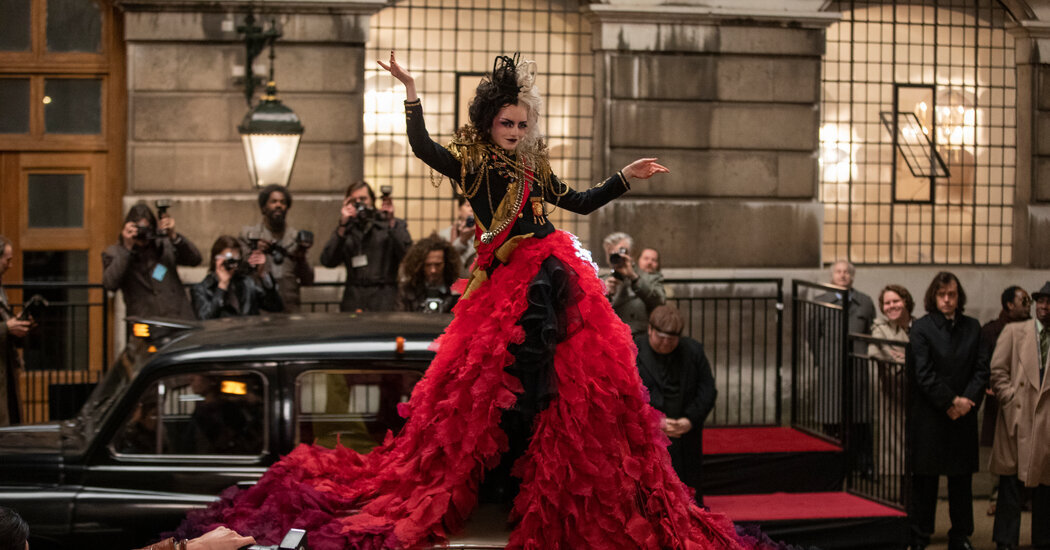 Disney released the movie Cruella last weekend in theatres and on Disney+. The movie was well-received, and fans are happy with how it turned out. So of course there are rumblings of the possibility of a sequel, especially after that mid-credits scene. And director Craig Gillespie agrees that the idea of a sequel is not totally out of the question.

In a recent interview with Collider, Gillespie confirmed that he’s very open to returning as long as it’s with the same cast and creative team. He talked about furthering Cruella’s story, saying:

I feel like we’ve only just met her. I’d love to now see the full-blown Cruella, fully loaded. She’s managed to get the support system around her and she can really expand on her brand. I’d love to see where that takes her and how you could almost destroy her from inside out, if she’s not careful with all that power.

He added that he would love to return under the right conditions:

If it was with this gang. It was such a joy to work with everybody, and Tony writing it, and Disney was so supportive. They really fostered a feeling of safety where we could just really go for it without the repercussions. We all were pushing it all the time and thinking, “I don’t know if Disney’s gonna be okay with this,” but they would always call and be okay.

He went on to talk about the biggest challenge in the adaptation, which was obviously tackling the idea that Cruella kills puppies. That was a hard work-around, but he was happy with what they came up with. He said:

It’s a huge balancing act. I didn’t grow up being an enormous fan of 101 Dalmations. It was always this dance for me because I’m so about the tone and our characters and not compromising them. There were certain things that they would wanna get in the film that were a nod, and I did enjoy that challenge. The biggest one was obviously the puppy killer. I loved what we came up with, which was that in the media, she’s a puppy killer, and she owns it and uses it to her advantage. Whether or not she is not necessarily entirely clear. We know what’s going on, as an audience, but for the public, that’s her persona. I loved the way that we got to create that.

I think they did a great job. I am a person that takes it very personally when a dog is hurt in a movie or show, but I figured there would be some explanation around the original source material, as Disney hasn’t killed dogs much since Old Yeller. This was a fun movie (with a great soundtrack), and my family would be happy to get a sequel someday. Would you like to see more of Cruella?