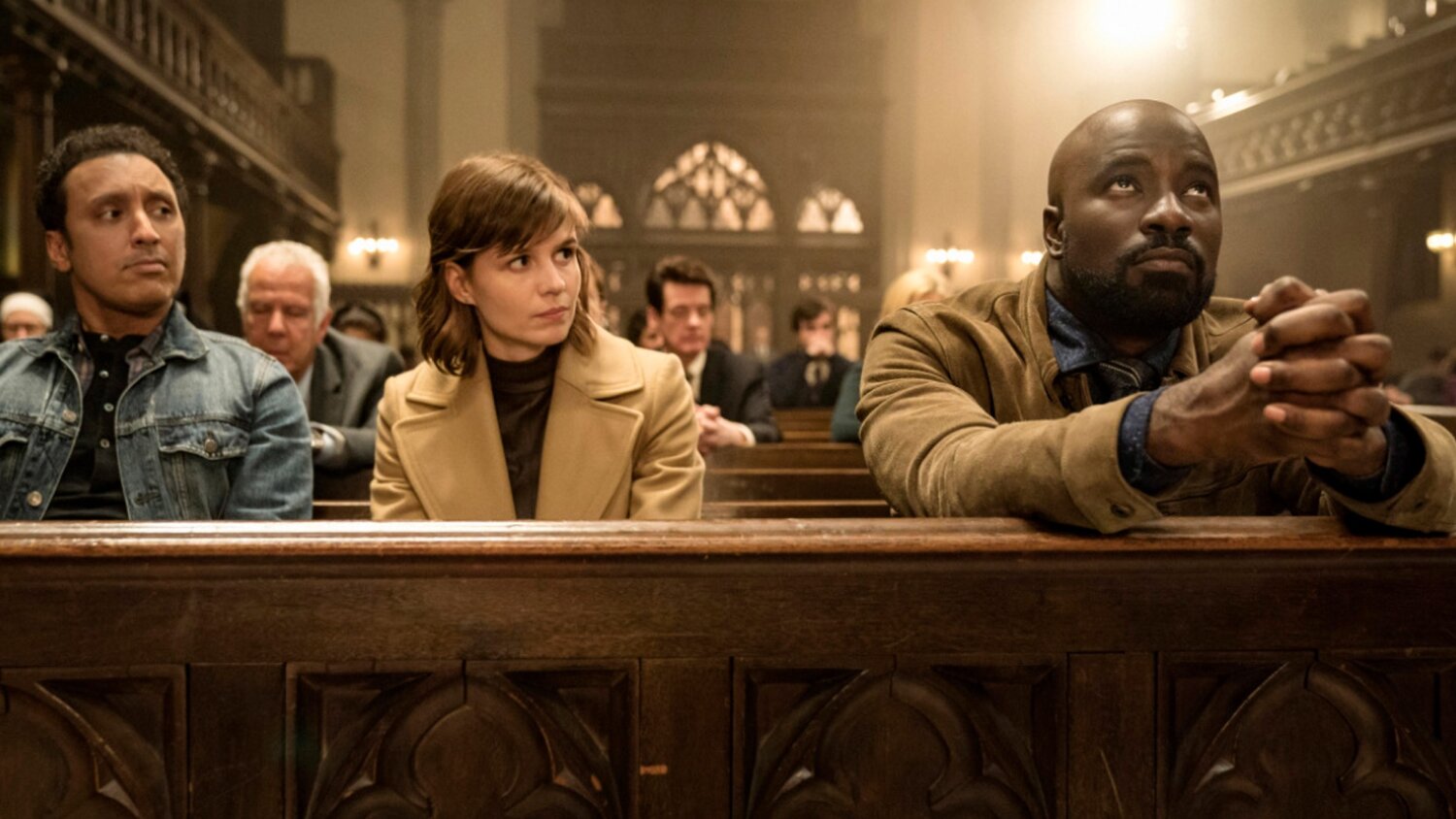 I have enjoyed watching both shows, but Evil is definitely the best of the two. If you haven’t watched Evil yet, you should give it a go! It’s fantastic and creepy!

Evil is a “psychological mystery series about the battle between science and religion. It focuses on Kristen Bouchard, a skeptical female clinical psychologist who joins David Acosta, a Catholic priest-in-training, and a blue-collar contractor as they investigate supposed miracles, demonic possessions, and other extraordinary occurrences to see if there’s a scientific explanation or if something truly supernatural is at work.”

As for Clarice, “it offers a deep dive into the untold personal story of FBI Agent Clarice Starling as she returns to the field in 1993, one year after the events of The Silence of the Lambs. Brilliant and vulnerable, Clarice’s bravery gives her an inner light that draws monsters and madmen to her. However, her complex psychological makeup that comes from a challenging childhood empowers her to begin to find her voice while working in a man’s world, as well as escape the family secrets that have haunted her throughout her life.”