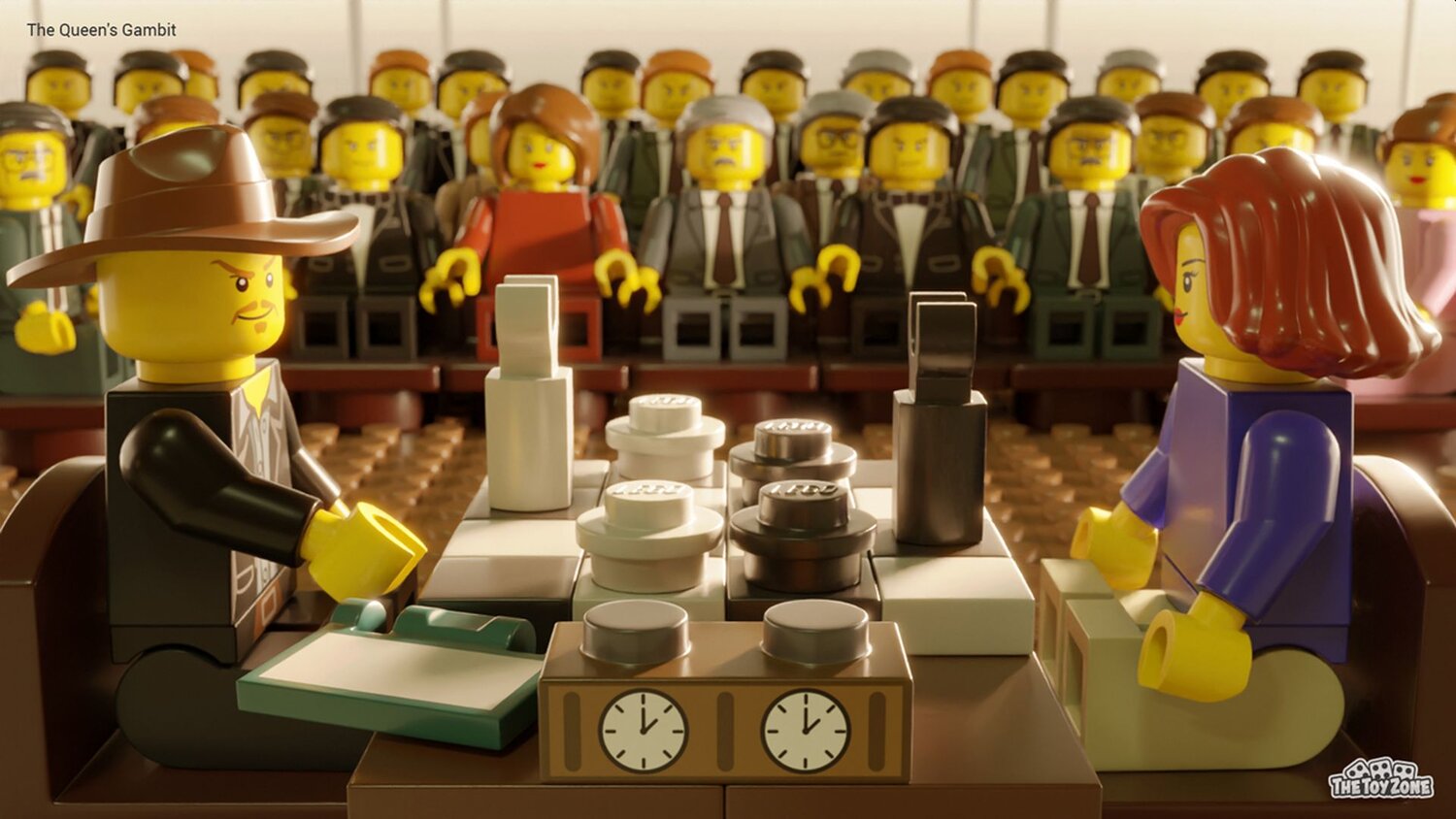 Here’s an interesting look at LEGOs and Netflix. TheToyZone recently decided to digitally recreate 8 scenes from Netflix Original series. The team used Studio 2.0 which has a library of LEGO bricks and effects that could also tell them how much it would cost to create the scene with the used bricks. They then went through and used additional software to debug designs, add details, and add objects that aren’t available in Studio 2.0. These are really cool and they even include the cost of buying the individual bricks through BrickLink. The cheapest scene comes from Russian Doll at $53.04 while the most expensive is from The Crown at $989.79. That’s a huge gap. Other shows used include Cobra Kai, The Witcher, Tiger King, Bridgerton, Chilling Adventures of Sabrina, and The Queen’s Gambit. I think these scenes look really cool in LEGO format. What scenes would you like to see get the LEGO treatment?