SyFy Channel is Developing a BRING IT ON Halloween Special — GeekTyrant 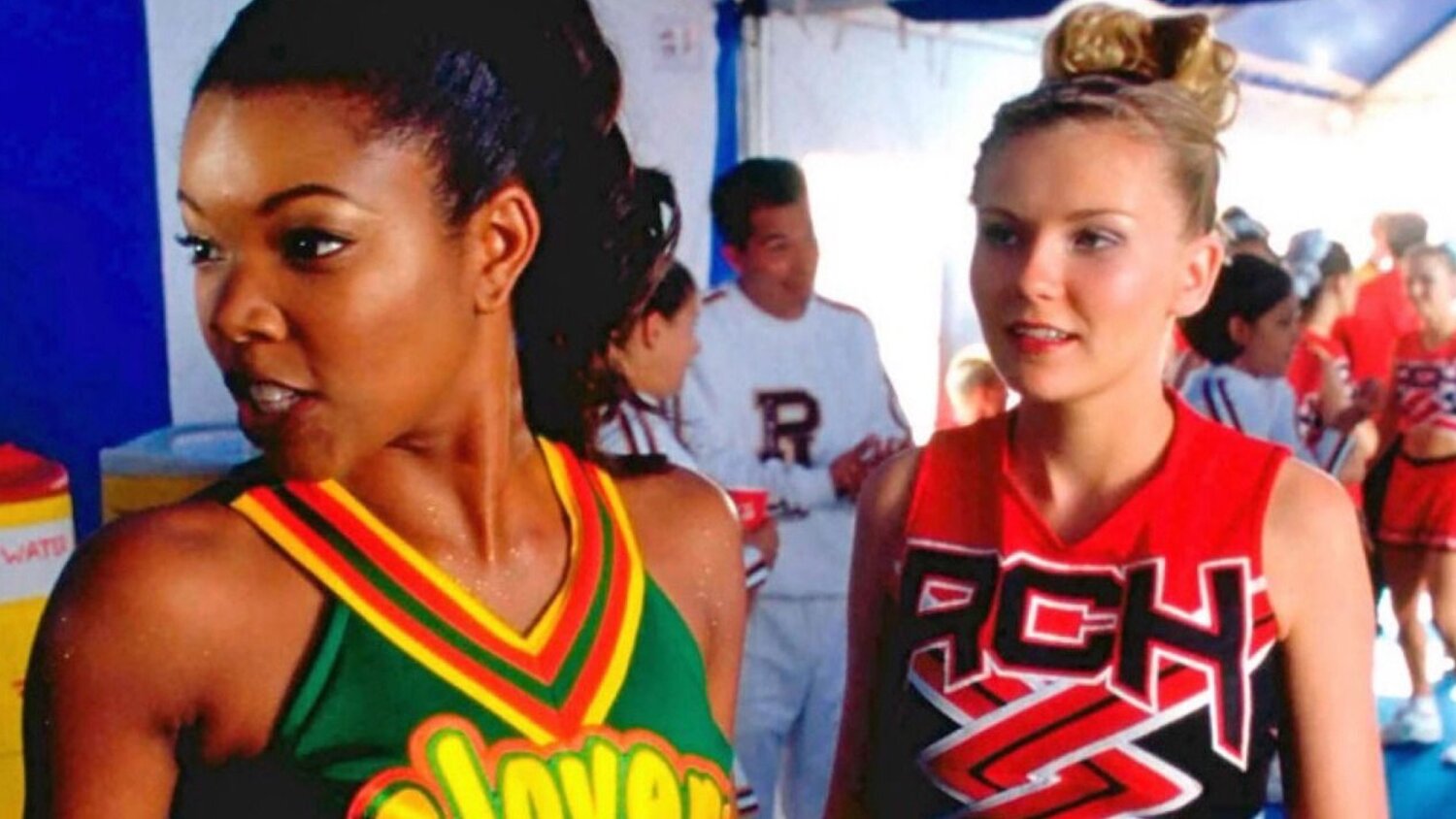 SyFy Channel recently unveiled its upcoming full slate of shows and films and there was a completely unexpected addition to that list that I totally didn’t see coming! I’m sure many of you remember the classic 2000 cheerleading movie Bring It On with Kirsten Dunst. That film was followed by several sequels that I’ve never seen. Well, SyFy is producing another film in the franchise titled Bring It On: Halloween! Yep, the film is getting a slasher-themed Halloween sequel.

I’m sure you’re all dying to know what the film will be about, so here’s the synopsis:

We’re waving our pom poms in the air for Bring It On: Halloween, an original movie premiering in 2022. Held down by restrictive rules, an embattled cheerleading squad seeks the freedom of a creepy, closed school gym to practice for regionals, but when members of the squad start to disappear, the cheerleaders must unmask their assailant to save themselves.

The is going to be the only Bring It On sequel that I watch. It’s just such a silly thing to do to take this cheerleading franchise and put a horror spin on it, but I’m down to see what they’ve come up with. Maybe it’ll the ridiculousness with make it fun.

MCU: 15 Moments In Phase 3 That Changed Everything