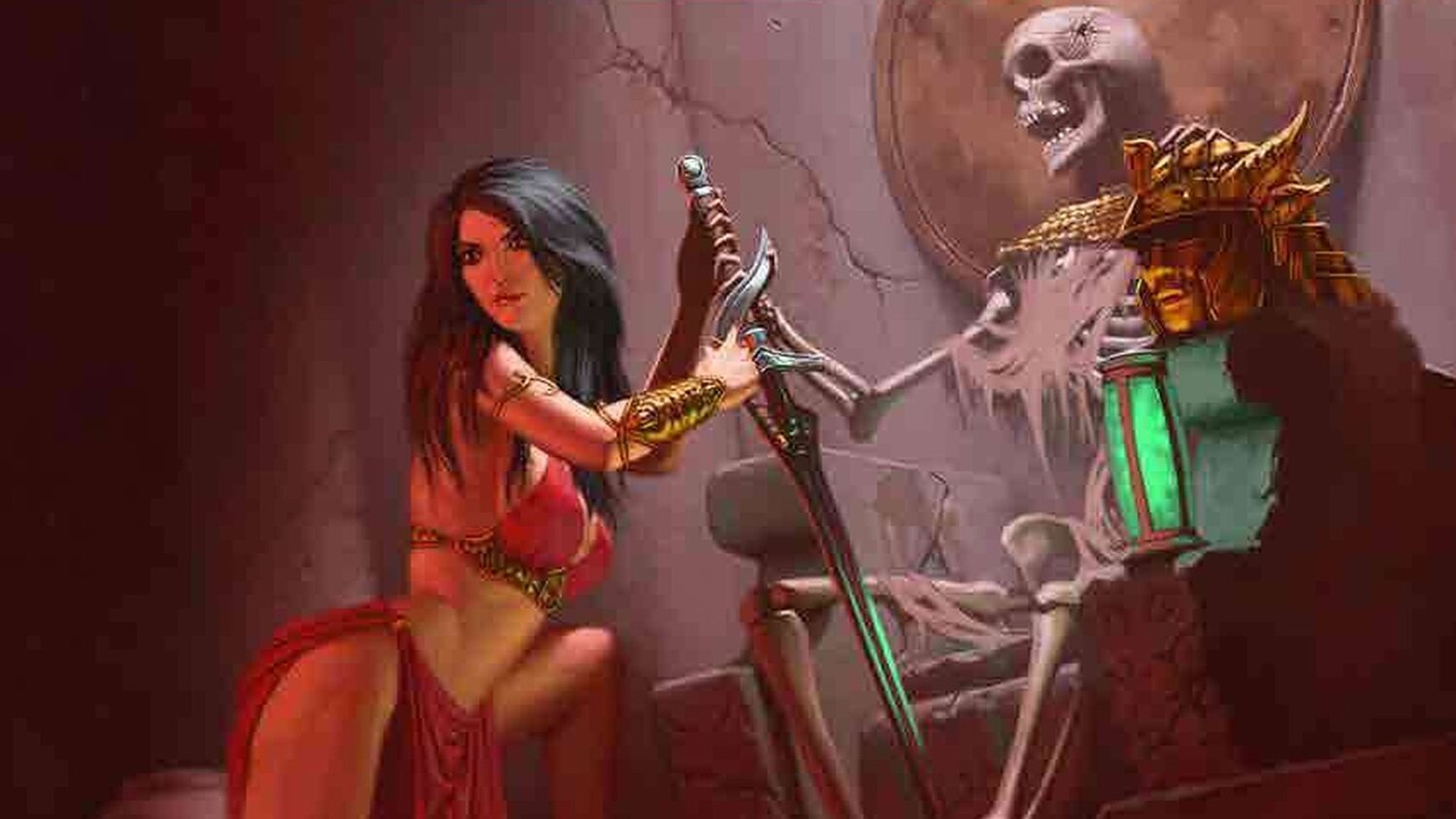 Dave Coulson recently released a new adventure for his series Tales of the Infinite Planes called Jewel of the First Khan. This series of adventures takes Dungeons & Dragons adventure parties all over the multiverse and the latest entry brings them to the Plane of Earth. The adventure is designed for level 4 characters and can be used by itself although it is recommended that you grab a copy of Codex of the Infinite Planes (affiliate link).

In this scenario, the characters follow clues on an ancient map leading to a lost treasury of the first Great Khan of the Dao on the Plane of Earth, searching for the fabled magical jewel of the warrior-khan. But there’s more people interested in the gemstone than originally thought, and it soon becomes a race to be the one to possess the priceless relic against multiple foes! The adventure is designed for a party of 4th-level characters, but can easily be adjusted for higher- or lower-level parties.

You can purchase Jewel of the First Khan from DMs Guild (affiliate link) for $2.99.