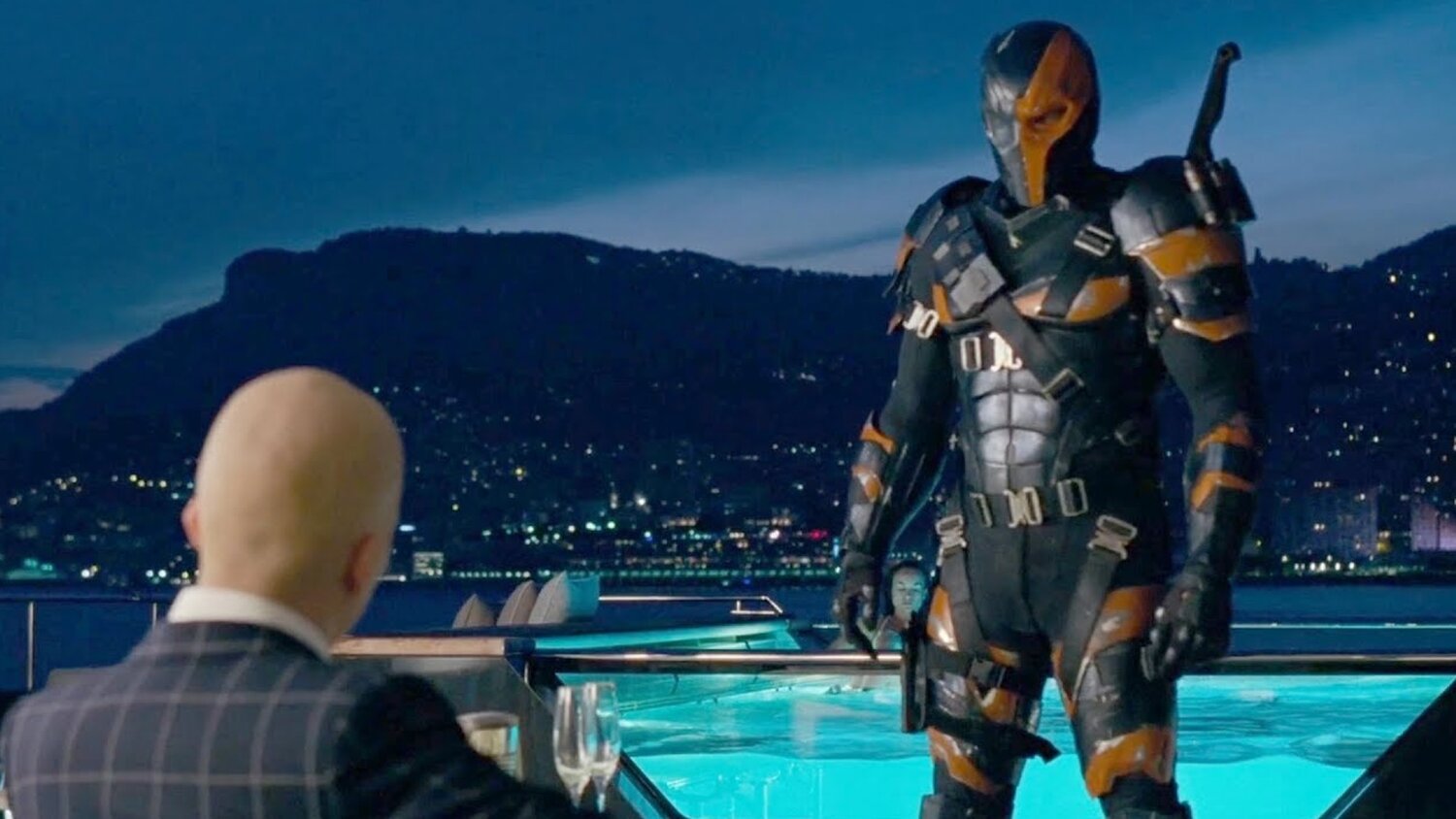 Zack Snyder’s Justice League helped set up the version of The Batman that Ben Affleck was developing for Warner Bros. before he and the studio parted ways.

In the original pitch for The Batman, the story saw Deathstroke systematically destroying Bruce Wayne’s life, his public status as Gotham City’s leading citizen, and his private existence as Batman. Manganiello previously said:

“It was a really dark story in which Deathstroke was like a shark or a horror movie villain that was dismantling Bruce’s life from the inside out. It was this systemic thing: He killed everyone close to Bruce and destroyed his life to try and make him suffer because he felt that Bruce was responsible for something that happened to him.”

So, why is Deathstroke so pissed off at Batman? Why does he hate him so much? Well, the vigilante and assassin is motivated to take down Batman, because he believes that Batman is to blame for the death of his son. Manganiello said:

“The way it was written at the time I read the script was that Batman was blamed by Slade for the death of his son. Slate’s son gets killed. There were some events that led back to Bruce, led back to Batman. That he had a hand in it, that he was partially responsible for it. Slade blamed him. Word was on the street that Slade wanted to kill batman. That’s why he was summoned to Lex Luthor’s yacht and given a key piece of information to help with that as well. So that Slade could potentially get rid of Batman.”

There’s definitely an interesting story there. I would have actually loved to see Ben Affleck get to bring his version of The Batman to life. Seeing Batman and Deathstroke faceoff with each other would have been awesome! Unfortunately, all we’ll ever get are these little details that are being shared by the people involved.