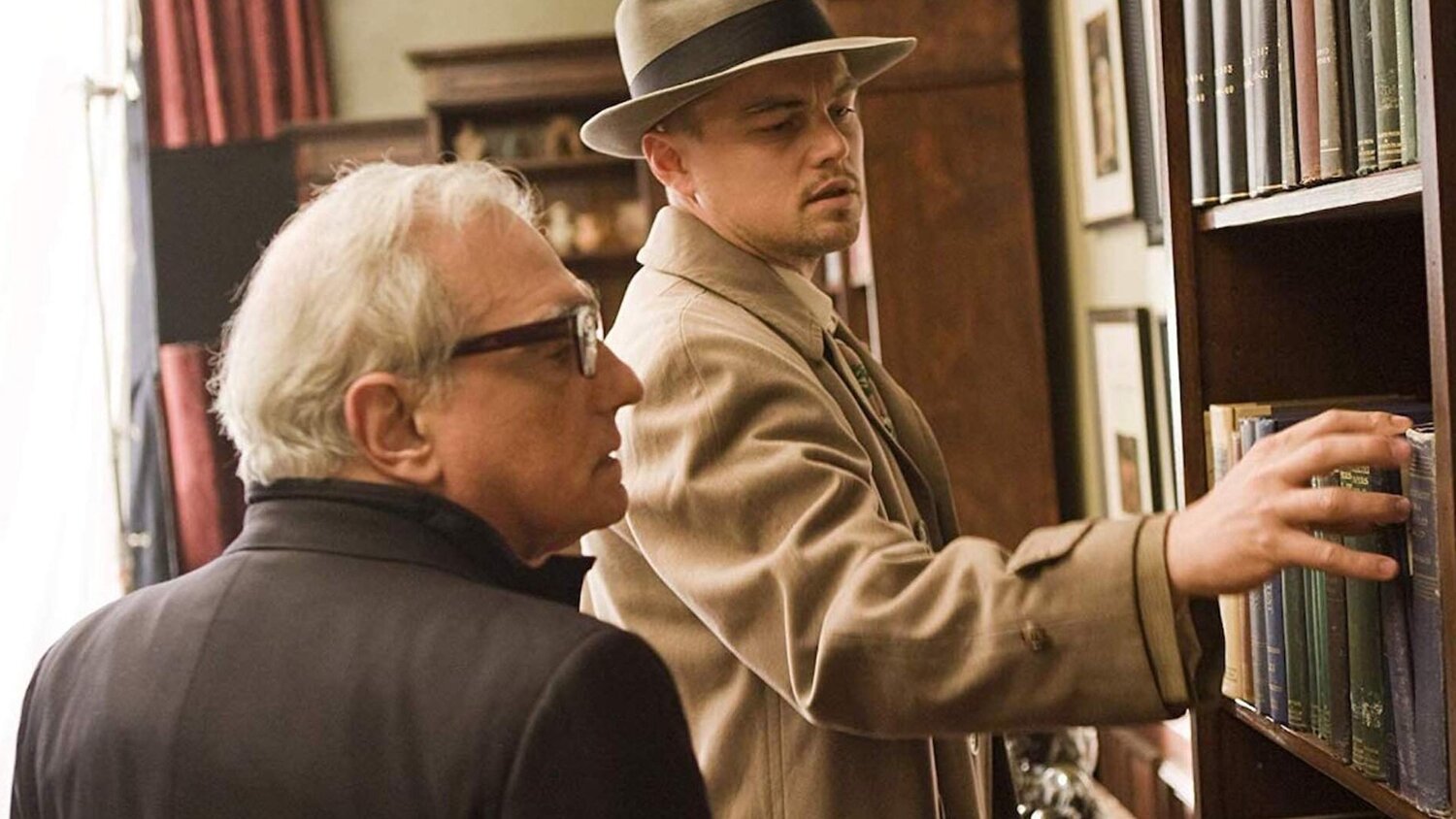 Martin Scorsese is currently in the process of preparing to shoot his next film project, Killers of the Flower Moon. The project reunites the director with Leonardo DiCaprio and Robert De Niro, and it’s a project that I’m very much looking forward to seeing.

The film is based on David Grann’s novel, and the story is set in 1920s Oklahoma. It depicts the serial murder of members of the oil-wealthy Osage Nation, a string of brutal crimes that came to be known as the Reign of Terror. Here’s a description of the story:

At the end of the nineteenth century, the Osage Indians were driven onto a presumed worthless expanse of land in northeastern Oklahoma. But their territory turned out to be atop one of the largest oil deposits in the United States; to obtain that oil, prospectors were required to pay the tribe for leases and royalties. By the 1920s, the members of Osage Nation had become the wealthiest people per capita in the world. And then the Osage began to die under mysterious circumstances.

While we wait for the movie to get made, screenwriter Eric Roth recently opened up about the project hyping the film, saying it’s going to be “nothing we’ve ever seen” and that it’ll be “one for the ages.” Here’s what he said while speaking with Collider:

“I know Marty’s trying to make a movie that’s probably the last Western that would be made like this, and yet, with this incredible social document underneath it, and the violence and the environment. I think it’ll be like nothing we’ve ever seen, in a way. And so this one is, to me, one for the ages.”

Roth went on to expand on the Western aspect of the film explaining:

“I mean, people will be in suits and things because it’s 1921. It’s during the prohibition, but the ethos I think is very Western. And also, I think Western justice, about how they said that you couldn’t find 12 white men to convict a white man of killing a Native American…And that’s kind of the feeling on that. And then also, you have these incredible people, the Osage family that a character comes and marries into, and who’s a villain and who isn’t. And then into that comes a kind of heroic guy — Tom White, his name was, who Jesse Plemons is playing — who was in the Texas Rangers, and you couldn’t get more Western than that.”

The Tom White character was originally who DiCaprio was supposed to play, but the actor decided to take on a role that was much more morally grey. When talking about the character that Plemons and DiCaprio play, the writer said:

“I wouldn’t say [Plemons is] the lead. I would say that he was the designated hero. But yeah, I think that’s fairer because I think the parts are pretty equal and they were always equal to a certain extent, and Leo’s part is very complicated and very interesting. It’s a smart part for a smart actor to play. I mean, if Montgomery Clift was alive, I think he might think of playing him.”

Roth goes on to say that Killers of the Flower Moon has the potential of being one of the great movies:

“I just think [Martin Scorsese’s] going to make — and obviously I would say this — but I think [of] all my work, this one could be one of the great movies. I really mean that. I think it has all the ingredients, which I don’t want to jinx it, but the story is so important.”

Well, this is the kind of talk that gets me excited about movies. I’m a huge fan of Scorsese, and this is one of my favorite film genres. Killers of the Flower Moon is set to start shooting July, and as of right now there’s no release date, but it might end up being released sometime in 2022.

Dwayne Johnson Says He’d Be Honored To Serve As President