HOW WE GOT TO SESAME STREET — GeekTyrant 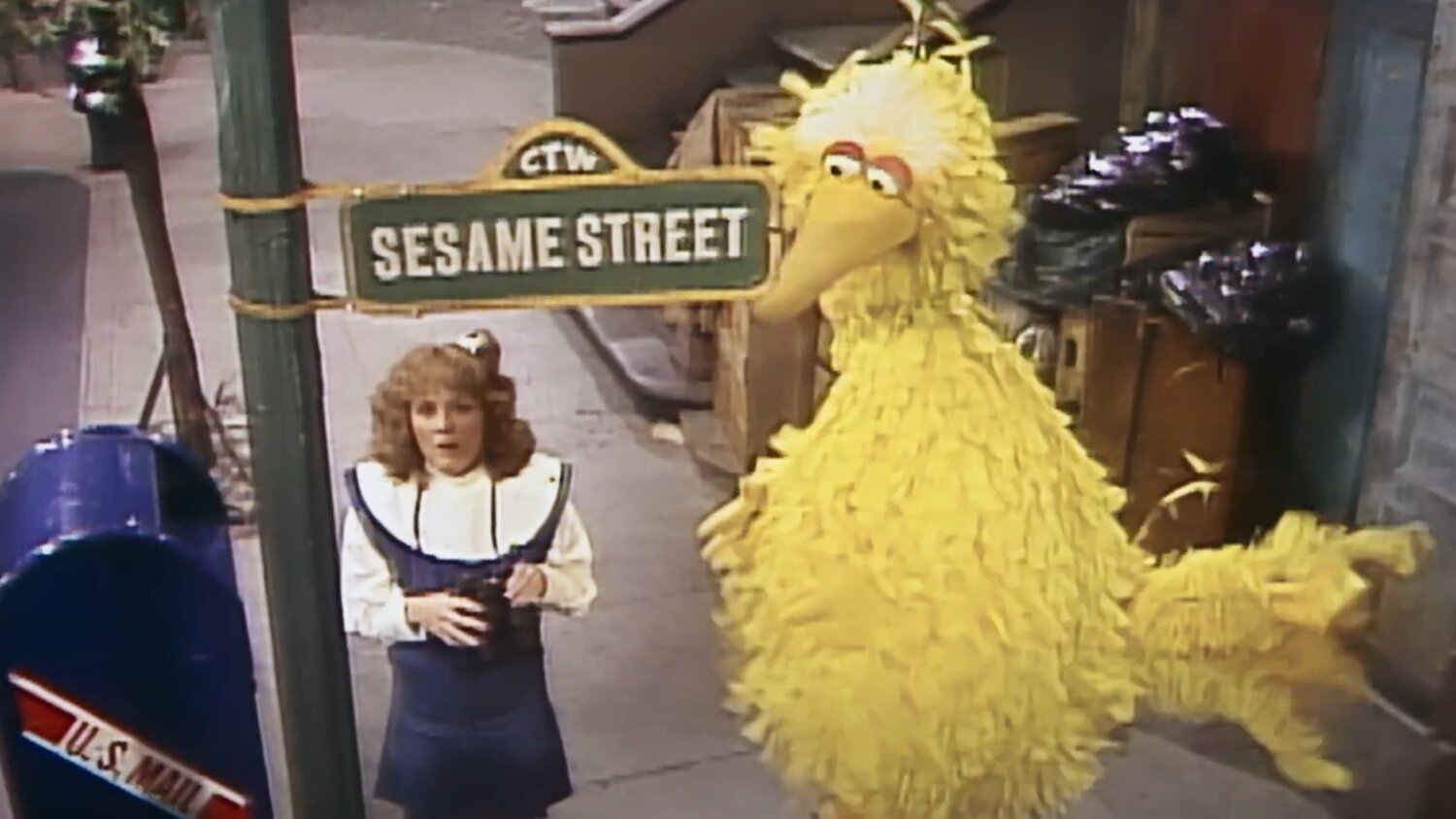 Screen Media has released a trailer for the upcoming documentary Street Gang: How We Got to Sesame Street, which will tell the story of the creation of the classic educational kid’s show, Sesame Street.

The documentary was inspired by Michael Davis’ best-selling book and it chronicles the origin of the groundbreaking and its expansion. This is a show that changed TV and also had real-world effects on equality, education, and representation.

When I was a kid I loved watching Sesame Street. I watched it all the time. I have fond memories of the series and it’ll be interesting to see how the show that entertained so many kids was born.

The film was directed by Marilyn Agrelo (Mad Hot Ballroom) and this is the synopsis:

Inspired by the activism of the late 1960s, socially conscious television executive Joan Ganz Cooney and the Sesame Workshop co-founder Lloyd Morrisett conducted a revolutionary experiment: to harness the burgeoning power of television and create an educational, impactful, uplifting and entertaining show that could reach children nationwide, especially those living in urban areas. Cooney recruited trailblazing Muppets creator Jim Henson and acclaimed children’s television writer and director Jon Stone to craft the iconic and beloved world of “Sesame Street.” Street Gang reintroduces this visionary “gang” of mission-driven artists, writers, and educators that audaciously interpreted radical changes in society and created one of most influential and impactful television programs in history.

The doc includes interviews with the original writers, cast, and crew of Sesame Street and features never-before-seen behind-the-scenes footage. It’s explained that “Street Gang is told from the inside with humor and emotion, weaving together personal narratives and eyewitness accounts. The film explores the original mission of the ‘gang’ that created this cultural phenomenon, now spanning 50-plus years and reaching more than 150 countries.”

Street Gang: How We Got to Sesame Street will be released in select US theaters on April 23rd, 2021, then on VOD on May 7th.

The Meg 2 Director Promises Action On A Very Large Scale

Bring Your DUNGEONS & DRAGONS Party to the Plane of…