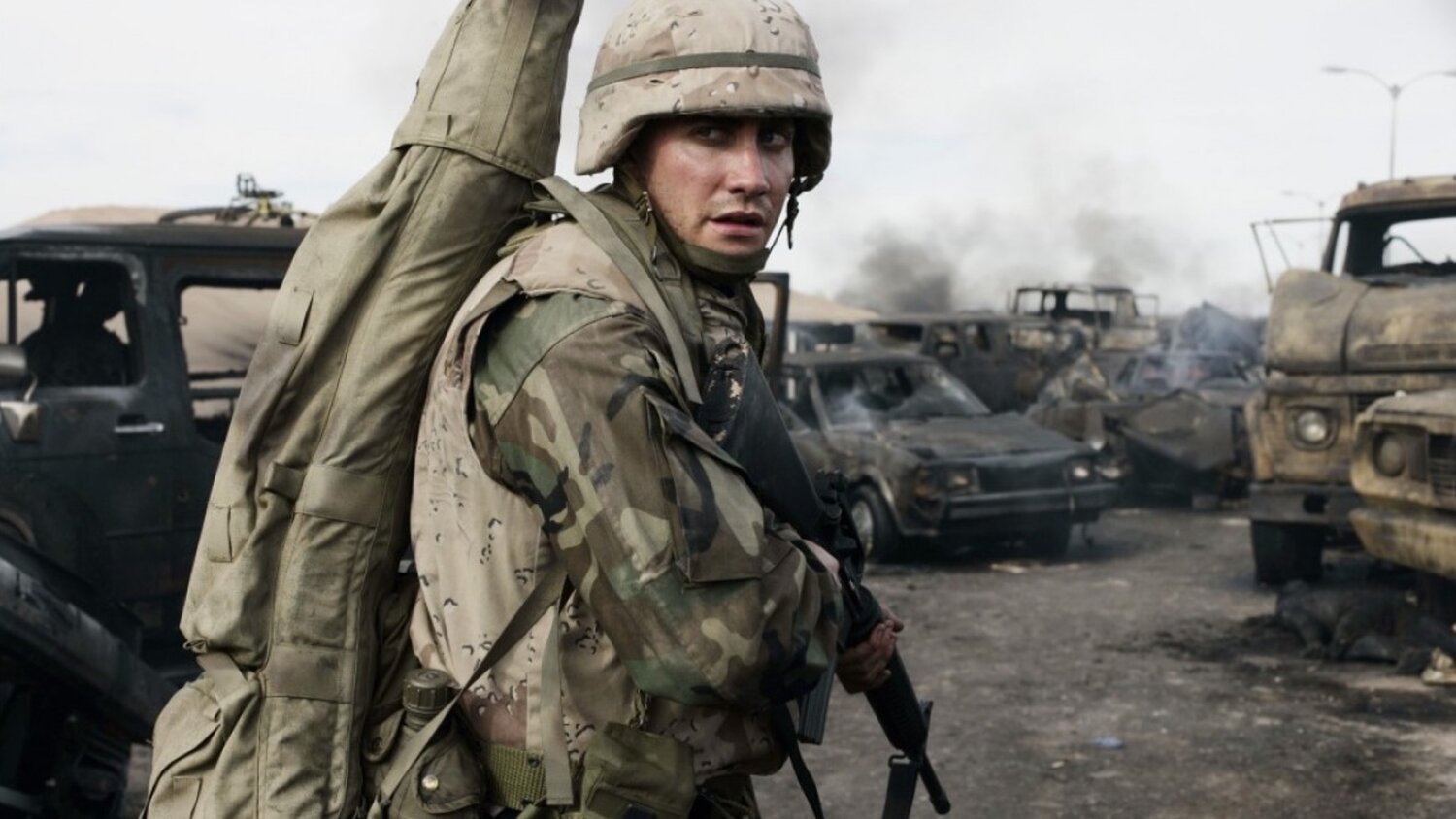 Jake Gyllenhaal is set to play Medal of Honor recipient John Chapman in the upcoming film Combat Control, and MGM is currently in talks to acquire the film. Sam Hargrave (Extraction) is set to direct the film.

Combat Control is based on the true story of Air Force CCT Chapman, who died in battle on March 4, 2002 in Afghanistan. “Following his death, no one imagined it would take over a decade for the truth of what really happened on that snowy mountainside to emerge. Fifteen years later, Air Force Captain Cora Alexander is tasked with the nearly impossible job of investigating whether Chapman is a worthy recipient of the medal, despite no eyewitnesses to his actions and the top-secret world surrounding clandestine operations. Alexander has to uncover the truth, and in revealing Chapman’s sacrifice to the world, she forges her own path to self-forgiveness and personal redemption.”

Chapman was awarded the military’s highest award on August 22, 2018, and after that, “the U.S. government allowed the release of his story, and that of the classified Combat Controllers, to the public, giving the world a  glimpse into the smallest, most secretive and most highly decorated unit in the U.S. military.”

Ron West is producing the project, and he’s the one that bought the manuscript of the book Alone at Dawn, which the film is based on. The book was written by Dan Schilling and Lori Chapman Longfritz. The script for the film was written by Michael Russell Gunn to adapt the script. Schilling is a military consultant on the movie and, like Chapman, was also a Combat Control Technician.

Learn Jace Beleren’s Status in the Preview for MAGIC…

Dwayne Johnson Has 2 Movies Blowing Up On Netflix Today