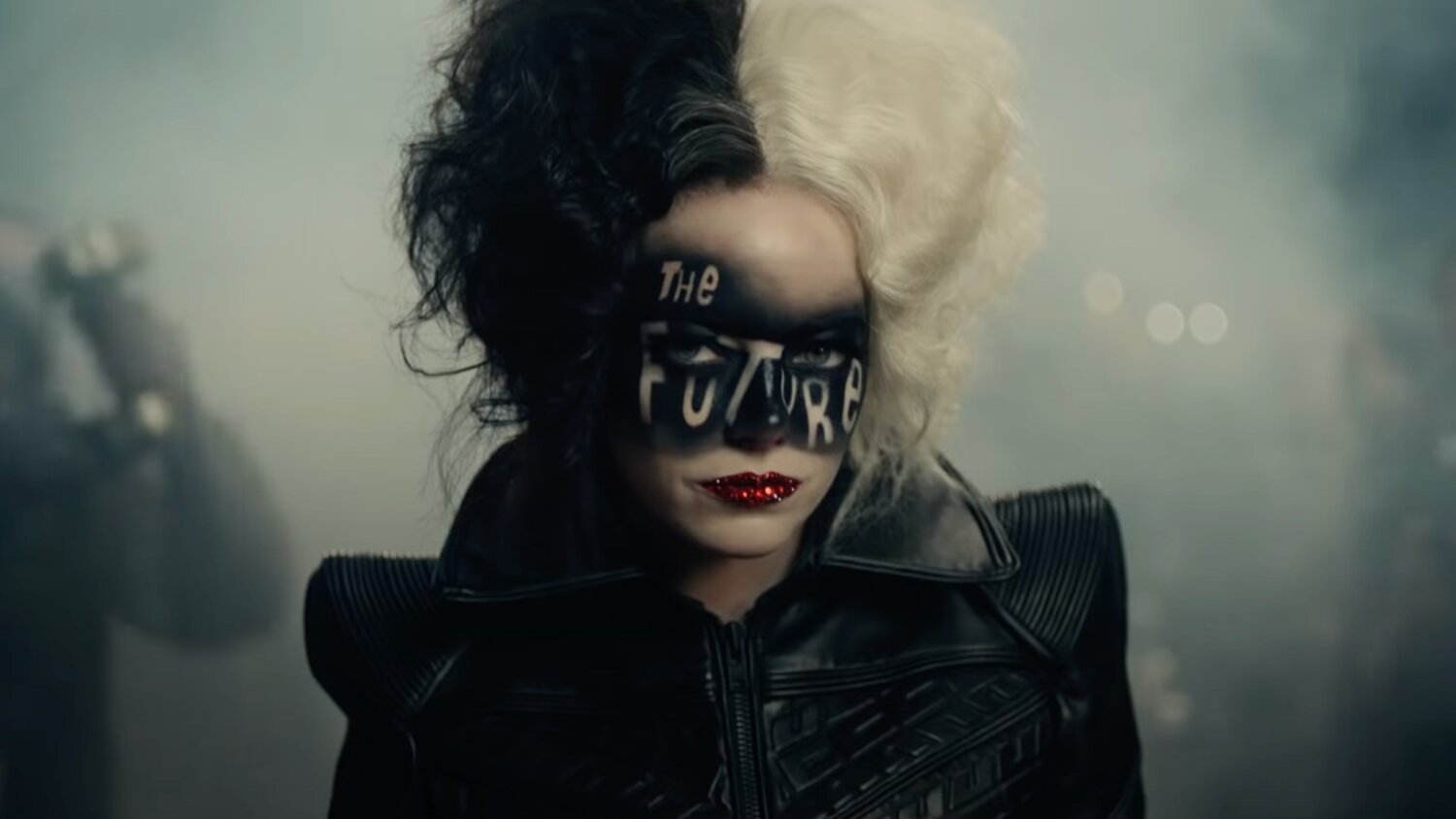 Disney has released a new fantastic trailer for Cruella, which will give us an origin story for the classic 101 Dalmations villain, Cruella de Vil. Emma Stone is a perfect choice to play Estella a.k.a Cruella and it looks like she completely owns this role!

This latest trailer offers a good amount of new footage as well as some additional insight on the origins of this character, who is balancing her janitorial job while also working on her big fashion dreams. Estella says in the trailer, “It’s a world of opportunity. And I was meant for more in this life. I want to make art, and I want to make trouble.” And as you’ll see she accomplishes both in some very wild ways.

Cruella is “an all-new live-action feature film about the rebellious early days of one of cinemas most notorious – and notoriously fashionable – villains, the legendary Cruella de Vil. Cruella, which is set in 1970s London amidst the punk rock revolution, follows a young grifter named Estella, a clever and creative girl determined to make a name for herself with her designs. She befriends a pair of young thieves who appreciate her appetite for mischief, and together they are able to build a life for themselves on the London streets. One day, Estella’s flair for fashion catches the eye of the Baroness von Hellman, a fashion legend who is devastatingly chic and terrifyingly haute. But their relationship sets in motion a course of events and revelations that will cause Estella to embrace her wicked side and become the raucous, fashionable and revenge-bent Cruella.”