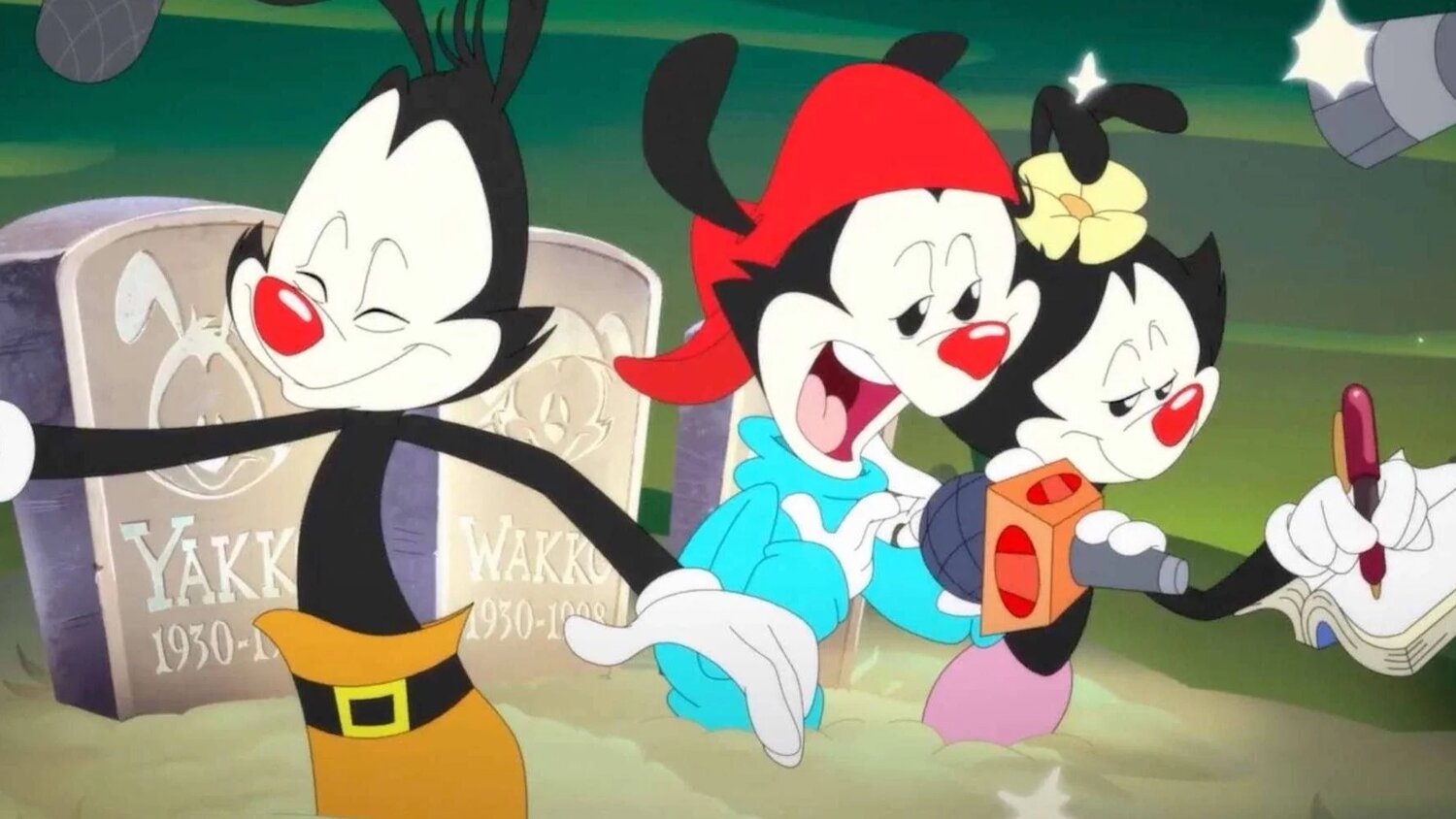 Hulu has given announced that their Animaniacs revival has been renewed for a third season! The news comes ahead of its Season 2 premiere later this year. Season 3 will consist of ten wacky-fueled episodes.

I enjoyed the first season of the revival, it’s pretty awesome that the comedy in it didn’t really seem to miss a beat since the series originally premiered. It’s 100% the Animaniacs show that I enjoyed when I was growing up. It’s a lot of fun and the comedy is great, so I couldn’t be happier to hear that we’ve got at least two more seasons to enjoy.

This reboot sees Warner siblings, Yakko and Wakko, and Dot, “three inseparable, irascible siblings who have a great time wreaking havoc and mayhem in the lives of everyone they meet. They have been locked away in the Warner Bros. water tower for a very long time, but they have found a way to escape. And escape they do — every day! Causing chaos and comic confusion, Yakko, Wakko and Dot run loose in the city, turning the world into their personal playground.”

Steven Spielberg, Amblin Television and Warner Bros. Animation are producing the series. Are you excited to hear that Animaniacs is coming back for a third season?

The Samson Q9U is Great for Podcasts and Streams — GeekTyrant

Netflix Cancels Supernatural Mystery Series THE IRREGULARS After One…

THE BARBARIAN AND THE TROLL is Fun Pre-Teen Puppet Weirdness…

Josh Hartnett to Lead The Fear Index Series From The Crown…