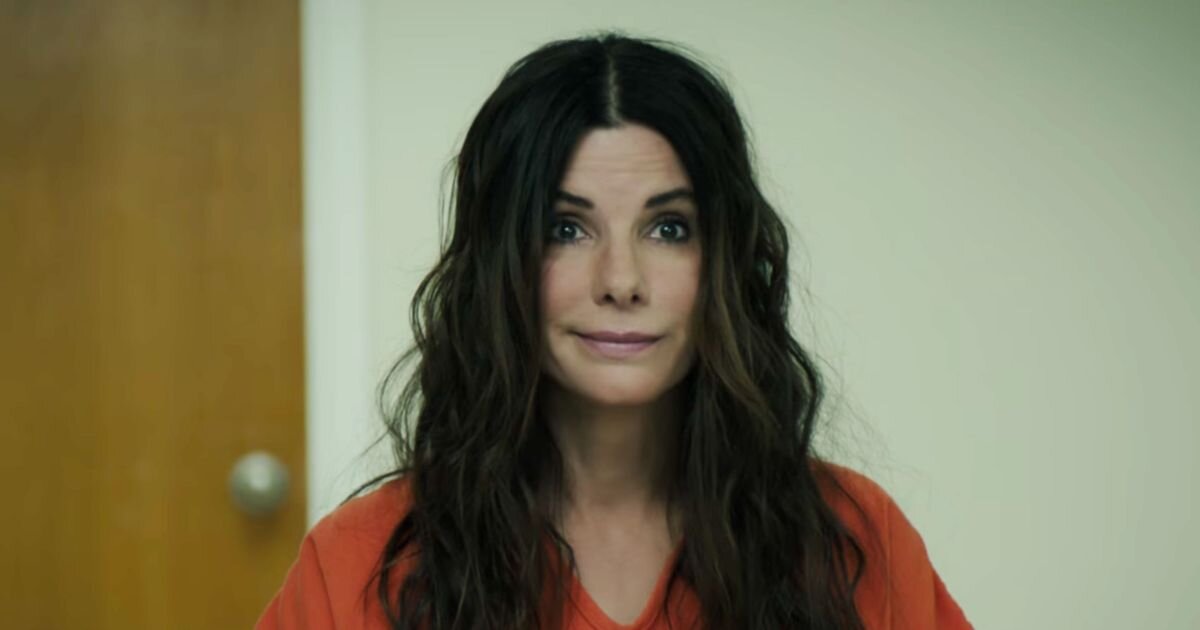 Sandra Bullock and Channing Tatum have signed on to star in the upcoming romantic comedy action adventure, The Lost City of D at Paramount. The film is described as a Romancing the Stone-type romantic adventure.

Deadline describes the film as follows:

The Lost City of D follows a reclusive romance novelist (Bullock) who was sure nothing could be worse than getting stuck on a book tour with her cover model (Tatum), until a kidnapping attempt sweeps them both into a cutthroat jungle adventure, proving life can be so much stranger, and more romantic, than any of her paperback fictions.

Dana Fox penned the screenplay based on an idea by Seth Gordon, who is also producing under his Exhibit A Films banner. Bullock will produce the pic via her Fortis Films along with Liza Chasin of 3dot Productions.

I think this sounds like a super fun movie! I love Bullock and Tatum, and I have always loved Romancing the Stone. It’s fun that this is in the same ballpark, but is a brand new original story. They are great comedic actors, and I am looking forward to this fun flick. How about you?