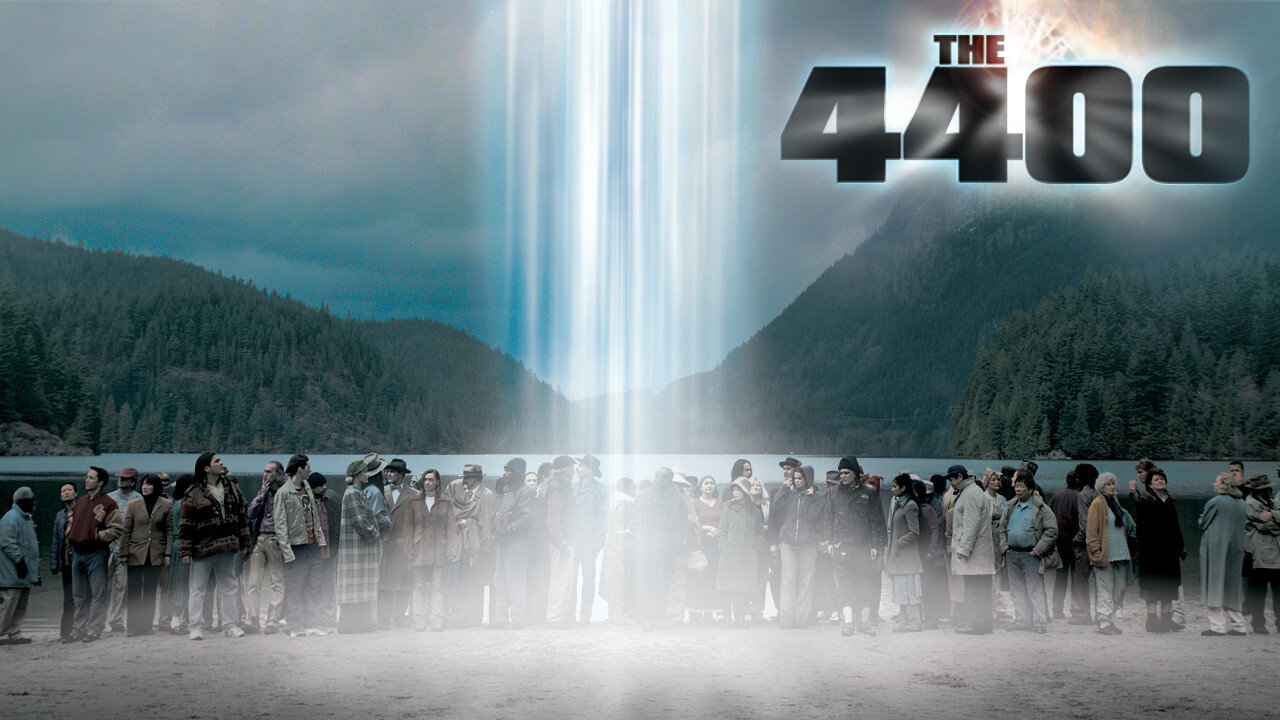 The cult sci-fi series The 4400 is getting a reboot at The CW, and the network has given it a straight to series order. The series will be a reimagining of the 2004 USA Network drama of the same name. It hails from Riverdale co-executive producer Ariana Jackson and Anna Fricke, who also recently rebooted Walker, Texas Ranger for the CW.

In The 4400, written by Jackson, 4400 overlooked, undervalued, or otherwise marginalized people who vanished without a trace over the last hundred years are all returned in an instant, having not aged a day and with no memory of what happened to them. As the government races to analyze the potential threat and contain the story, the 4400 themselves must grapple with the fact that they’ve been returned with a few…upgrades, and the increasing likelihood that they were all brought back now for a specific reason.

The original series ran for four seasons, then USA moved away from the genre. The series continued to be successful in the CBS archives, so it’s been on the minds of the studio since then. Were you a fan of the original series? Are you looking forward to the CW reimagining?

Everything We Know About Jason Momoa’s New Netflix Movie

Netflix Cancels Supernatural Mystery Series THE IRREGULARS After One…

CS Visits the Australia Set of Godzilla vs. Kong!

SXSW Review ‘Sound of Violence’: Where Bloodshed and Art…

Everything Coming to and Leaving Xbox Game Pass the First…