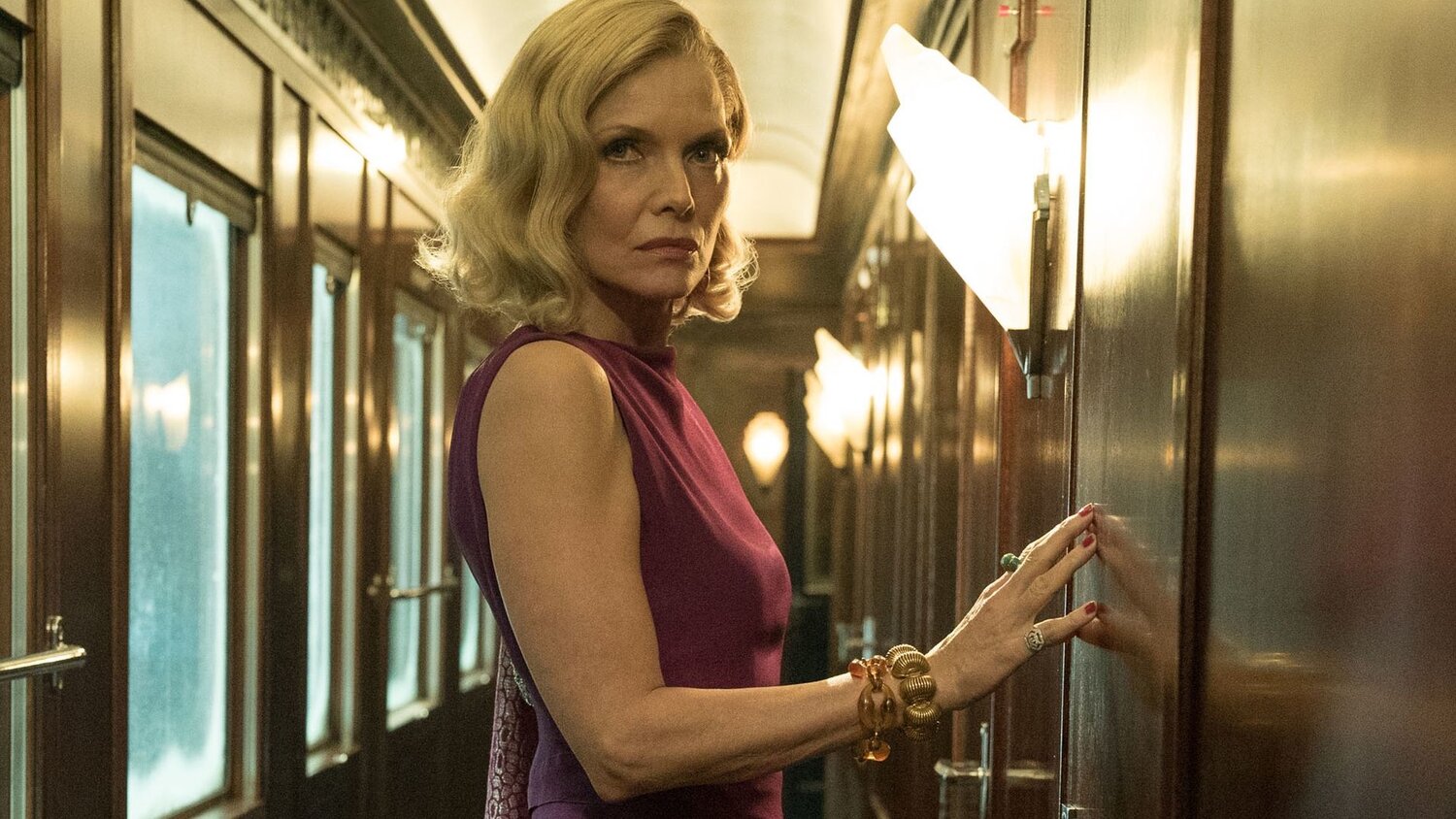 Oscar-nominated actress Michelle Pfeiffer has been cast in the role of former first lady Betty Ford in the upcoming anthology series The First Lady that is coming to Showtime. The series, originally known as First Ladies, “is a revelatory reframing of American leadership, told through the lens of the women at the heart of the White House.

“Written by Cooley, it is set in the East Wing of the White House, where many of history’s most impactful and world-changing decisions have been hidden from view, made by America’s charismatic, complex and dynamic first ladies. The series will peel back the curtain on the personal and political lives of our most enigmatic heroes, with Season 1 focusing on Eleanor Roosevelt, Betty Ford, and Michelle Obama.”

Deadline reports, “Ford was the First Lady of the United States from 1974 to 1977. She was active in social policy and set a precedent as a politically active presidential spouse and one of the most candid first ladies in history, commenting on every hot-button issue of the time. She also raised awareness of addiction when she made her long-running battle with alcoholism and substance abuse public.”

Emmy and Golden Globe winner Susanne Bier (The Undoing) will direct the series as well as executive produce alongside Viola Davis who will star in the series as Michelle Obama.

Trailer For Quentin Tarantino’s ONCE UPON A TIME IN HOLLYWOOD…

Warner Bros. Moves In The Heights Release Up a Week

Henry Cavill Reportedly Not Done As Superman Just Yet

Rick & Morty Season 5 Will Be The Best One Yet