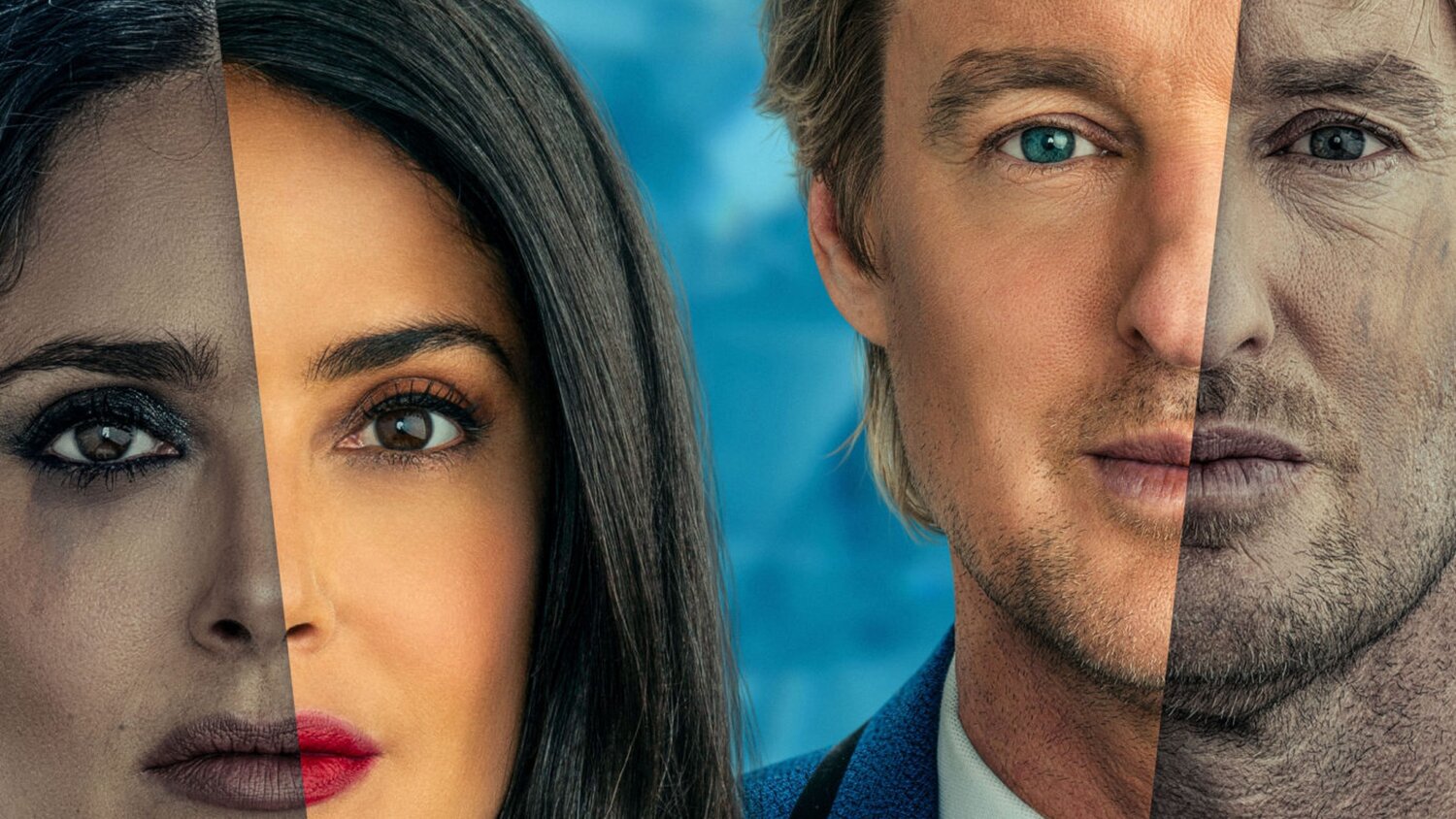 Amazon has released a trailer for its upcoming film Bliss, which stars Owen Wilson, Salma Hayek, and Nesta Cooper. Bliss is described as a mind-bending love story.

The film follows “Greg (Wilson) who, after recently being divorced and then fired, meets the mysterious Isabel (Hayek), a woman living on the streets and convinced that the polluted, broken world around them is nothing but a computer simulation. Doubtful at first, Greg eventually discovers there may be some truth to Isabel’s wild conspiracy.”

The movie comes from director Mike Cahill, who previously directed films such as I, Origns and Another Earth, both of which were incredible movies. Cahill is a talented filmmaker and Bliss looks like it’s going to be another fantastic film!

Bliss will launch worldwide on Prime Video on February 5, 2021.

10 Movies Secretly Based On Shakespeare Plays

Kevin Feige Says X-Men Discussions Have Been Long And Ongoing

MALCOLM X Series in Development Based on Books About His…

Netflix Is Adding Tons Of Great Horror Titles Next Month